by TheNewsGuru
in News, Top Story
Reading Time: 1 min read
A A
0 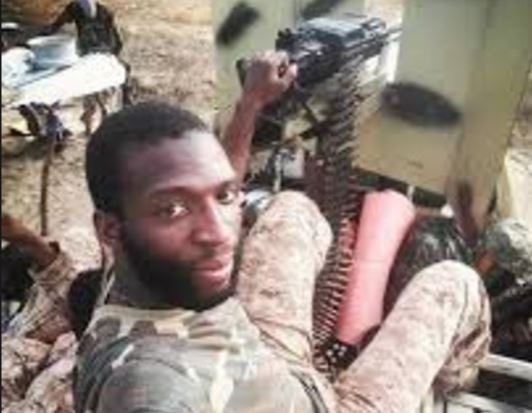 The Nigerian Army has barred its officers and soldiers on duty from uploading pictures and videos of their operation on social media.

Speaking on behalf of the Chief of Army Staff (COAS), Lieutenant-General Tukur Buratai in Kaduna on Tuesday, the General Officer Commanding (GOC), 1 Division Mechanized Army, Major-General Adeniyi Oyebade, said “it is prohibited to upload any picture with your uniforms while in operation.”

He said: “Specifically, I want to warn you on the use of social media. While you are on operation, you may want to take photo shot of some good moment but you should be very careful while doing that. Avoid any picture or video that has to do with your colleague or operation. You are barred not to upload such information. It is prohibited to upload any picture with your uniforms while in operation because it will become a pragmatic problems for the Nigerian Army.”

He disclosed this at the graduation ceremony of Men of Nigerian Battalion (NIBBAT) 46 which was held at the Nigerian Army Peace Keeping Centre (NAPKC), Jaji in Kaduna state. 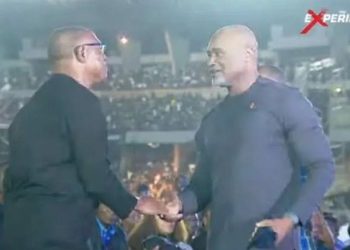