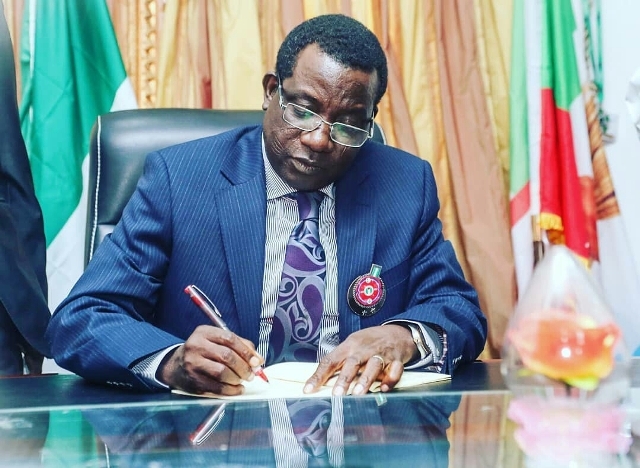 Plateau State Governor, Simon Lalong, has called on residents of the state to intensify surveillance in their communities so as to stop further attacks on them by gunmen.

The governor made the call on Monday when he visited some communities invaded by gunmen in Jos South Local Government Area of the state.

Lalong’s call was contained in a statement issued after the visit by the Director of Press and Public Affairs, Government House, Makut Macham, and titled ‘Kuru killings: Lalong warns against attacks on innocent citizens, begs communities to increase surveillance’.

“Governor Lalong, who expressed disgust over the murderous incident which occurred on Sunday night in Sabon Layi Kuru, in Jos South Local Government Area and left 12 people dead and five critically injured, said these unprovoked and isolated attacks on soft targets must be stopped at all cost, as the government will never allow few criminal elements to create fear in the hearts of the citizens.

“He said irrespective of the motives behind the killings, the government is treating it as a purely criminal activity and has directed security agencies to swiftly investigate, pursue, and arrest the perpetrators who must face justice,” the statement partly read. 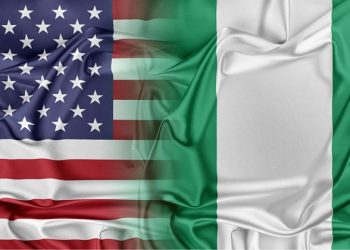