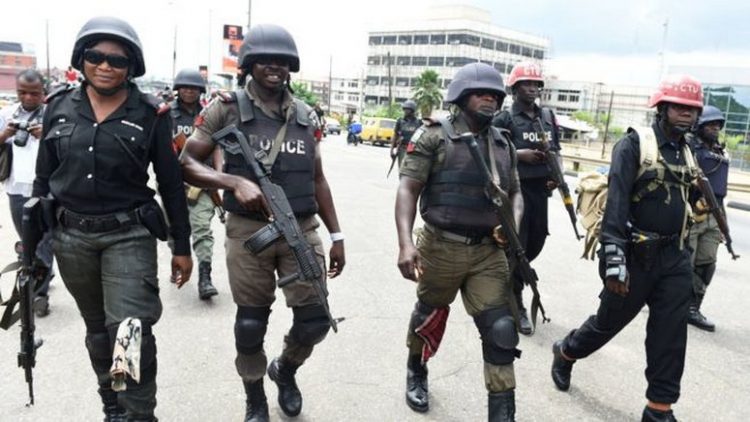 The rival cult war in Benin and its environs in Edo State on Friday escalated with the killing of no fewer than 18 persons.

An Assistant Commissioner of Police (ACP, name withheld), who is in charge of one of the two area commands in Benin, and two other policemen were shot in the exchange of bullets by members of Aye and Eiye cults.

The police officers are now in critical condition at the University of Benin Teaching Hospital (UBTH).

Several other people were similarly injured,some by stray bullets and others falling down while  running for their lives.

Some of the casualties were innocent people.

The pandemonium sparked by the sporadic shooting forced banks,markets,offices and other business outlets to shut down hurriedly.

Residents stayed indoors and the streets were deserted.

The ACP and the two other policemen, according to witnesses, were shot in the early hours of yesterday on Murtala Muhammed Way, close to Third East Circular Road Junction in the Sokponba axis of Benin.

The three police officers were shot by the cultists, immediately they were sighted during rescue operation in the hot zone.

With the police still recovering from the  October 19 looting and razing of seven police stations in the state, soldiers were deployed in the troubled areas of Benin, especially Upper Sokponba, Idogbo and Three House Junction.

Some of them have resumed their criminal activities.

One of the leaders of the cult groups was buried yesterday, and moments after the interment,his supporters went on the rampage as a mark of respect to their departed  leader.

Confirming the development, the command’s spokesman, SP Chidi Nwabuzor disclosed that the shot officer is an Area Commander.

Nwabuzor, who did not give the name of the officer, said that the gunmen shot the officer while responding to a distress call.

He, however, disclosed that the wounded officer was receiving treatment at an undisclosed medical facility in Benin. 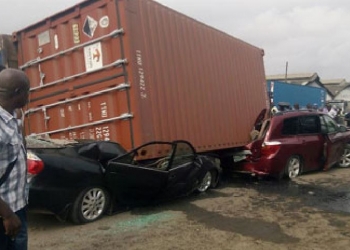 2021 AFCON Qualifiers: Results of all matches played on Friday