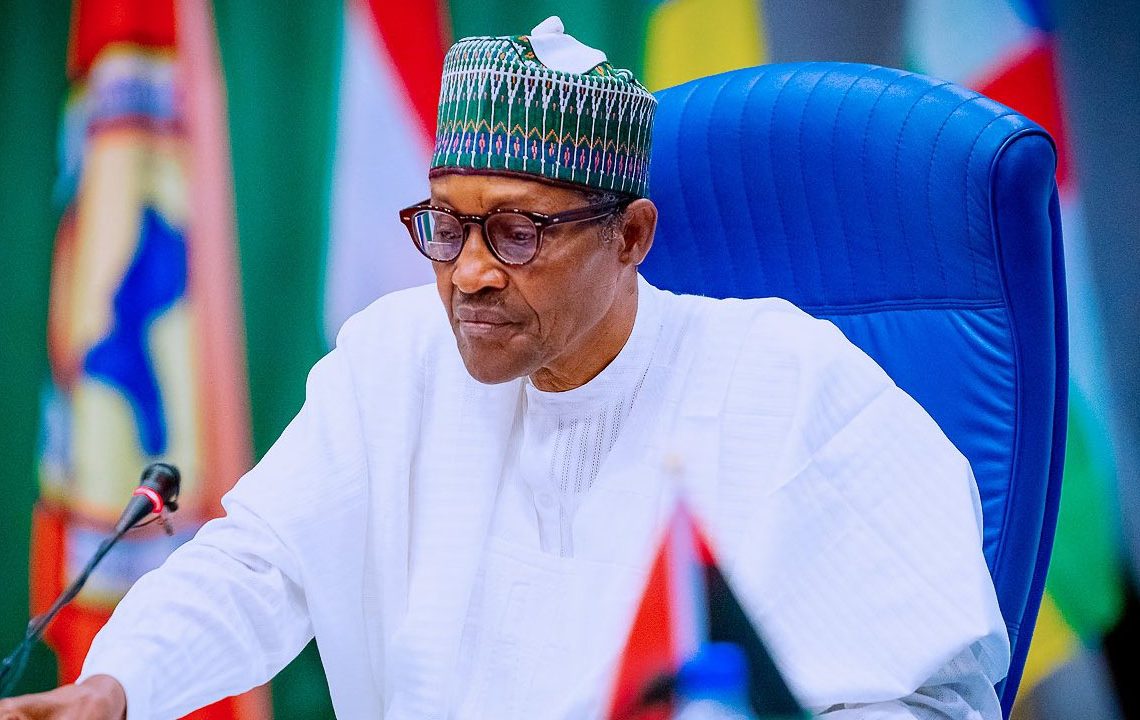 Nigerian students who remained at home for almost six months due to ongoing strike by the Academic Staff Union of Universities, (ASUU) may remain at home permanently as the Minister of State for Labour and Employment, Festus Keyamo, on Friday said it was unrealistic for the Federal Government to borrow money to end the months-long strike embarked by the union

Keyamo made the comment while speaking on a national tv program on Friday .

“Should we go and borrow to pay N1.2 trillion yearly, Keyamo asked his interviewers.

“You cannot allow one sector of the economy to hold you by the jugular and then blackmail you to go and borrow N1.2 trillion for overheads when our total income would be about N6.1 trillion. And you have roads to build, health centres to build, other sectors to take care of.”

The Minister urged parents across the country to beg ASUU.

“Like the President said the other time, those who know them, appeal to their sense of patriotism,” he said.

On March 14, the union extended the industrial action by another two months to allow the government meet all of its demands. A 12-week extension was announced on May 9.

Since May 9, the union has remained on strike, vowing to persist until its demands are met.

The academics are seeking improved welfare, revitalisation of public universities and academic autonomy among other demands.

One bone of contention for the academics is the non-payment of university revitalisation funds, which amounts to about N1.1 trillion.

But the Federal Government has said it doesn’t have the money to pay such an amount, citing low oil prices during the Muhammadu Buhari administration.

The agreement was reportedly struck in 2009.

Another is the issue of the Integrated Payroll and Personnel Information System (IPPIS).

The academics have proposed an alternative payroll system, the University Transparency and Accountability Solution (UTAS).