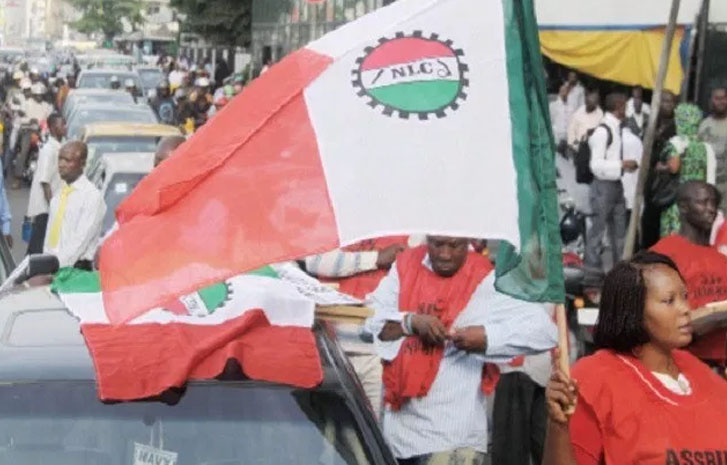 The Nigerian Labour Congress (NLC) has begun its solidarity protest over the lingering Academic Staff of University Union (ASUU) strike.

According to NLC, the protest will hold from July 26th and 27th nationwide to force the Federal Government and ASUU to resolve their issues and suspend the lingering strike.

Recall that ASUU has been at loggerheads with the Federal Government since Feb. 14 over failure to honour some past agreements, among others.

The disagreement has kept students of most public universities at home for the past five months.

Some other unions in the university system are also on strike due to disagreements with the Federal Government for different reasons.

Mrs Funmi Sessi, state chairman of NLC Lagos state on Monday issued a directive at a stakeholders’ meeting at the union’s secretariat in Yaba, Lagos state, urging all sectors including the health, electricity and aviation to shut down operations and join the solidarity protest in support of the striking workers.

Sessi said that the exercise will hold on Tuesday and Wednesday as part of the nationwide action.