Home » News » ASUU: We will not stop talking until FG fulfils 2009 agreement – NLC

ASUU: We will not stop talking until FG fulfils 2009 agreement – NLC 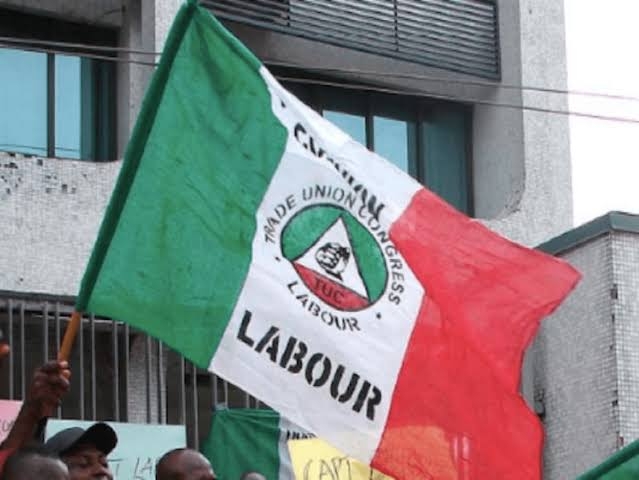 The Nigeria Labour Congress (NLC), Ebonyi chapter says it will not stop talking until the federal and state government fulfilled the 2009 promises for the Academic Staff Union of Universities (ASUU).

Recall that ASUU had been on industrial action for over five months over the Federal Government’s failure to fulfil its 2009 agreement with the union, forcing the NLC to embark on a nationwide solidarity protest.

Mr Ikechukwu Nwafor, NLC Chairman in Ebonyi said the congress joined the nationwide protest in solidarity with ASUU strike, urging the federal and state government to expedite action to bring their children back to school.

Addressing affiliates in Abakaliki, Nwafor said the protest was to call the attention of the government to meet the demands of ASUU and address the poor management of the education sector in the country.

He said the congress would also support a three-day warning strike immediately after the protest in solidarity with union.

The NLC chairman called for the need to meet with demands of the striking ASUU workers to end the industrial action.

“This struggle is in the interest of our children. We join states all over the federation and Abuja to protest on behalf of ASUU and our children who have been at home for over five months.

“Enough is enough over the incessant strikes in the universities,” he said.

Dr Ikechukwu Igwenyi, ASUU Chairman, Ebonyi University branch expressed gratitude to the NLC body and noted that they would not go back until their demands were met.

“We want adequate funding of the universities by the government. We need our salaries paid. We will not go back to class unless our demands are met.’’

Mr Ogugua Egwu, the Chairman, ASUU branch of the Alex Ekwueme Federal University said they were also ready to continue with the strike if the government refused to meet with their demands.

“We need improve facilities in the universities; we are saying no to salaries disparities. The Federal Government should sign and implement the 2009 agreement with our union,” Egwu said.

Mrs Patience Uzoma, a parent tasked the Federal Government on improved facilities and salaries of the workers in the universities.

“If Nigeria must develop, attention must be paid to primary and secondary schools, especially to our university education,” Uzoma advised.