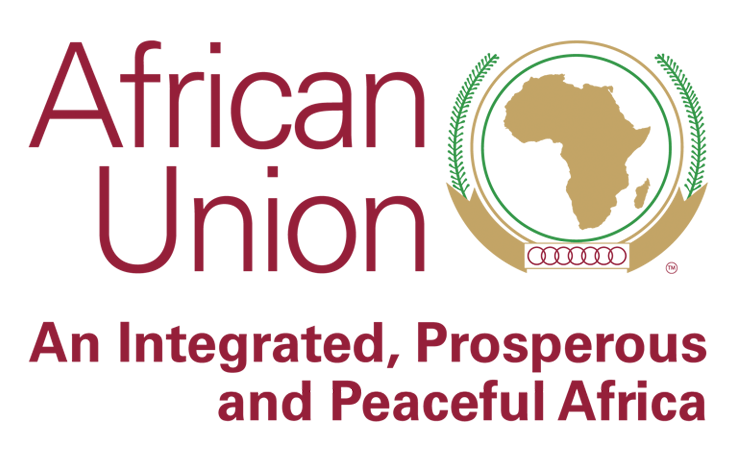 A decision of East African leaders to deploy a regional peacekeeping force to unrest-hit parts of the Democratic Republic of the Congo (DRC) has been accepted by the African Union.

The Chairperson of the African Union (AU) Commission, Moussa Faki Mahamat, in a statement said he welcome the recent decision by regional leaders to send peacekeepers to the DRC.

“The AU welcomes the outcome of the second heads of state conclave on DRC held on Thursday in Nairobi, particularly the decision to immediately deploy a regional force to restore peace and stability in the DRC,” he said.

The AUC chairperson also commended Kenyan President Uhuru Kenyatta and East African leaders “for their common efforts toward finding a sustainable solution to the situation in eastern DRC and the Great Lakes region as a whole.”

Mahamat also said that the AU would continue its commitment to be one of the guarantors of peace efforts in DRC and the wider region.

Five African countries on Thursday resolved to deploy a regional force to the Democratic Republic of the Congo (DRC) to fight a rebel insurgency in that country.

The presidents, including Uhuru Kenyatta of Kenya, Yoweri Museveni of Uganda, Evariste Ndayishimiye of Burundi, Felix Tshisekedi of DRC and Paul Kagame of Rwanda represented by foreign ministers, directed all armed groups in the DRC to participate unconditionally in the political process to resolve their grievances.

The eastern part of the DRC has been troubled for decades by multiple militia groups, in particular, rebels of the Allied Democratic Forces (ADF) and those of the March 23 Movement (M23), a common nightmare for countries in the region.