In a statement marking the 2018 Armed Forces Remembrance Day the former leader said Nigerians have witness so much bloodshed through communal clashes and conflicts and called for urgent actions to stop them.

“As people we should inculcate our cultural values, that promote good conduct, tolerance and peaceful coexistence. We should eschew hate speeches, discrimination and other vices that trigger senseless violence and bloodshed”, he noted.

He also urged political office holders as well as politicians from all political parties to be conscious of their campaign slogans and messages by ensuring that they are geared towards peaceful participation and constructive engagements of the electorates as the nation enters another electioneering campaign year.

He called on governments at all level, religious leaders, traditional rulers, social activists and the media to serve as national vanguards in resolving some of the recent disturbing incidents affecting our national security.

“At this period where our nation is faced with myriads of challenges of terrorism, communal clashes, kidnapping, cultism and gangsterism among other criminalities, we should cooperate and supports our security with relevant information and intelligence to help in tackling the problems,” he said.

He also urged members of the armed forces and security agencies to remain apolitical, neutral and focus on the ethics of discipline which said, is the hallmark of their profession.

He called appreciate the courage of gallant officers and men of the armed forces who laid their lives for the country by providing supports for the welfare and upkeep of the families they left behind, especially their widows and children.

He condoled the families of members of the Armed Forces who lost their lives in their effort to keep Nigeria secured in various military operations. 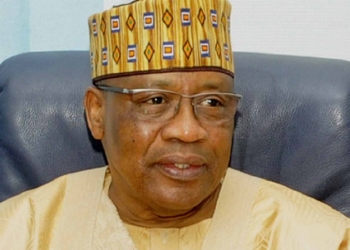 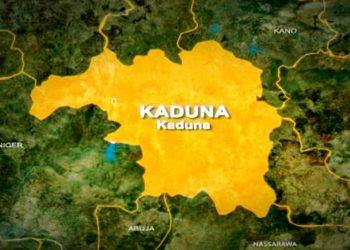