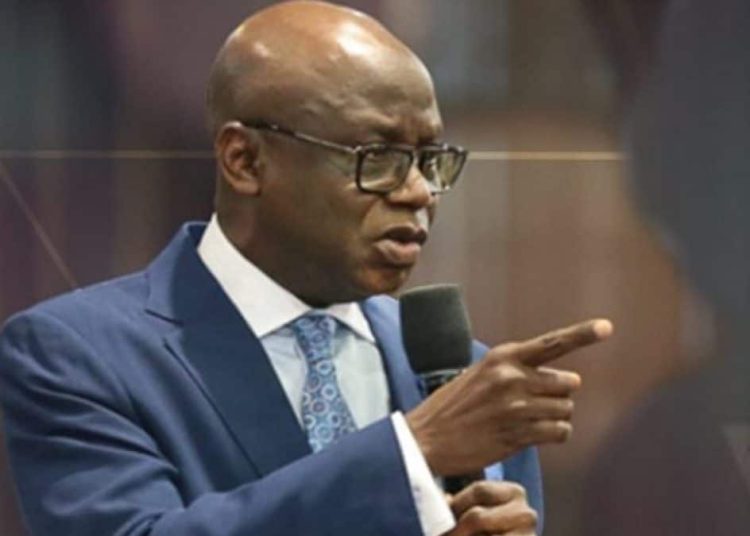 Pentecostal pastor, Tunde Bakare, has picked the All Progressives Congress, APC, presidential form to contest in the party’s presidential election, describing past leaders as ‘cake eaters’.

TheNewsGuru.com reports this came on the heels of Bakare’s earlier declaration of interest at the “Unveiling Project 16 to Nigerians in the Diaspora’” event tagged “The portrait is a new Nigeria.”

He was President Muhammadu Buhari’s running mate in 2011 when the latter ran unsuccessfully in that year’s presidential poll.

Bakare is the fourth person from Ogun State to declare interest in the 2023 presidency after Vice-president Yemi Osinbajo, former Governor, Ibikunle Amosun and former House of Representatives Speaker, Dimeji Bankole.