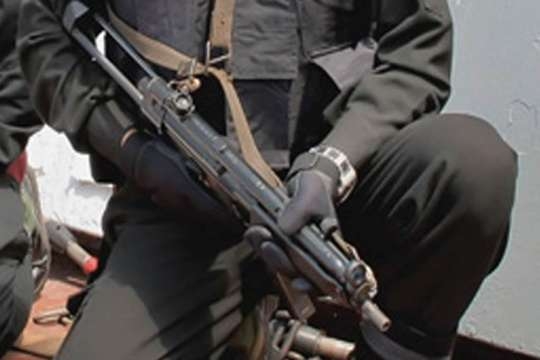 At least two people have been killed and over 20 others abducted by bandits who attacked Unguwan Gimbiya community in Chikun Local Government Area of Kaduna State.

The assault took place in the early hours of Friday. Confirming the incident, the spokesman of the Kaduna State Police Command, Mohammed Jalige said the bandits stormed the community at about 1 am.

According to Jalige, the gunmen opened fire while the residents were still asleep, shooting sporadically, killing two people in the process.

He also stated that the bandits later took away 20 residents of the community before the arrival of security operatives.

The police spokesman further disclosed that a combined team of security operatives have launched a manhunt for the kidnappers with a view to rescuing the kidnapped victims and arresting the criminals.