Big Brother Naija, BBNaija, “Level Up” housemates, Bella and Sheggz, again, have been spotted separately at the WAW award dinner last night, as he was caught checking out recent photos of a ‘fake’ housemate, Modella.

A trending photo of an ex-BBNaija housemate, Sheggz looking at a photo of Modella, has got people talking.

It was a photo where the model and actress rocked a mauve mono-strap dress with drapes and tail detailing.

Recall, Bella warned Sheggz about being friends with Modella outside the house.

She made it clear that she would stay away from him, if he decides to pursue a friendship with Modella. 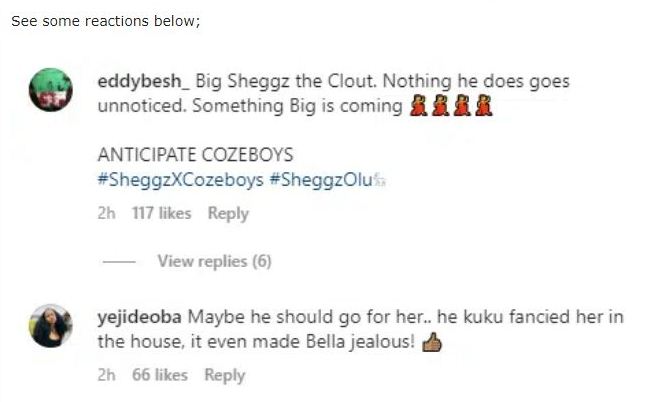 In a  conversation between the two lovestruck housemates, Sheggz told Bella that he feels that the evicted housemate, Modella seems cool and smart but every time he made move to get to know her, Bella was always there.

However, Bella stated that if Sheggz believes she would be okay with him being friends with Modella, he must be a joker.

She went further to say that if he insists on making friends with Modella then he won’t have her; she would leave him.

BELLA to Sheggz: If you want to go ahead and keep Modella as a friend, I’ll no longer be your girlfriend#bbnaija #bbnajia pic.twitter.com/gaFjUoYnHp

TheNewsGuru.com recalls that Modella, Deji, Chizzy and Rachel were introduced into the show as fake housemates.

However, Chizzy, Deji and Rachel were instructed before the show not to respond when Ebuka Obi-Uchendu asks fake housemates to step out.

He warned that if they disobey the secret task they will be evicted.

According to Modella, she did not know she would be a fake housemate on the show.

Modella, who was evicted during the live show, said that she would have played the game better if she were a real housemate. 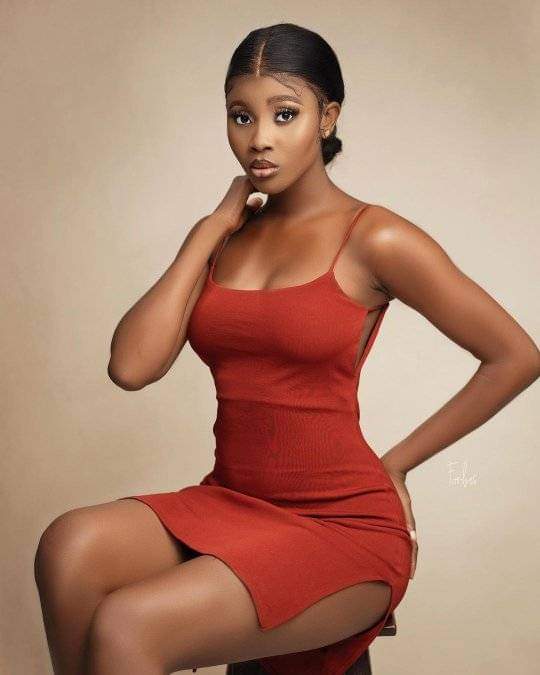 Modella, during her media round, said that she was informed she will be a fake housemate the day she entered the house.

She added that she was not given enough time to process the information and did not know the role of a fake housemate.

In her words: ”They auditioned everybody, and before you go into the house, they will tell you what you will be on the show.

”I was getting ready that morning, I had stayed in lockdown for two extra weeks, and I was already depressed. I got a call from them that they want to have a private session with me.

”They informed me I won’t be playing for the money, and I had to make my decision now. Having spent so much and I was prepared, I made the decision.

”I didn’t know prior to now. I didn’t even know the role of a fake housemate. They just told me that morning, and I didn’t have enough time to process everything. I just decided to go to the house and be myself”. 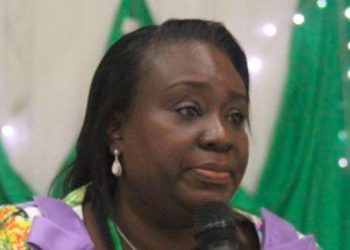