Biden reacts to Trump’s decision to skip his inauguration, massive call for impeachment 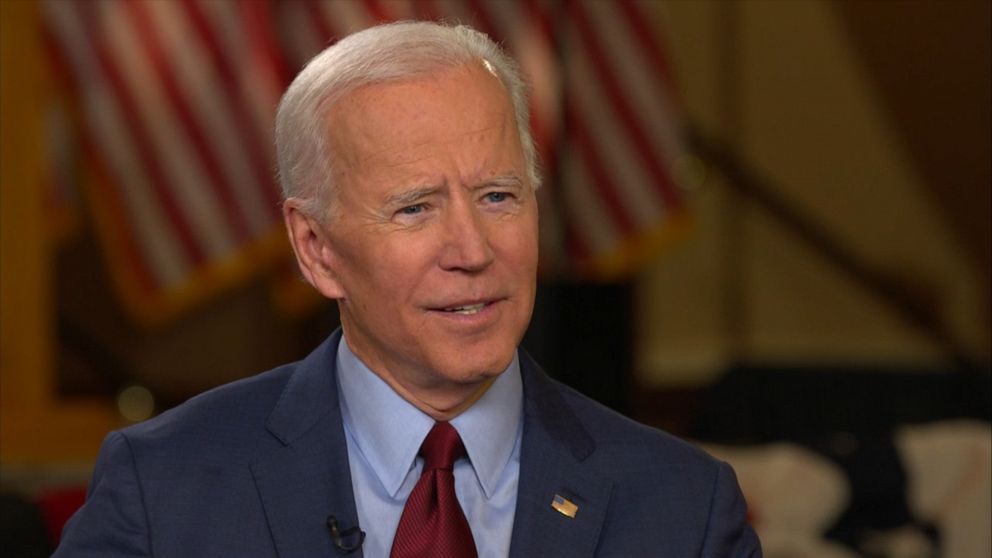 US President-elect Joe Biden welcomed Donald Trump’s announcement on Friday that he won’t attend the January 20 inauguration, calling it a “good thing.”

“I was told on the way over here that he indicated he wasn’t going to show up at the inauguration,” Biden told reporters in Wilmington, Delaware.

“One of the few things he and I have ever agreed on,” Biden said. “It’s a good thing, him not showing up.”

“He’s been an embarrassment to the country,” Biden said.

“He’s not fit to serve,” the president-elect added of Trump, who is facing the possibility of being impeached next week for inciting his supporters to storm the US Capitol.

“He exceeded even my worst notions about him,” Biden said. “He’s one of the most incompetent presidents in the history of the United States of America.”

Biden said Vice President Mike Pence would be welcome at his inauguration.

Biden’s remarks came after Trump tweeted earlier Friday that he would not attend the inauguration.

“To all of those who have asked, I will not be going to the Inauguration on January 20th,” Trump tweeted.

Only congress can decide Trump’s impeachment

Meanwhile, the President-elect on Friday strongly indicated he does not back moves to impeach President Donald Trump, saying the quickest way to get him out of office is through the transition in two weeks.

“The quickest way that will happen is us being sworn in on the 20th,” said Biden, who will take the oath of office on January 20.

“What actually happens before or after, that is a judgment for the Congress to make. But that’s what I am looking forward to: him leaving office.”

Biden was addressing reporters in his hometown of Wilmington two days after Trump encouraged a mob of supporters to march on Congress.

Democratic leaders in Congress have growing momentum for attempting to impeach Trump for the second time in his presidency. There is little support so far among Republicans, although they too have loudly condemned Trump’s behavior.

This was Biden’s first extended reaction to the talk of impeaching Trump or trying to persuade Vice President Mike Pence to invoke the 25th amendment removing the president from office.

Biden’s hesitancy to support his party on impeachment reflects the fact that he already faces a mammoth task in working to heal divisions in US society.

“We’re going to do our job and Congress can decide how to proceed,” Biden said.

“The idea that I think he shouldn’t be out of office yesterday is not an issue. The question is what happens with 14 days to go, 13 days left to go?” 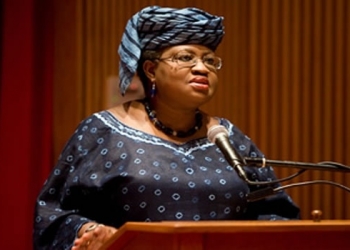 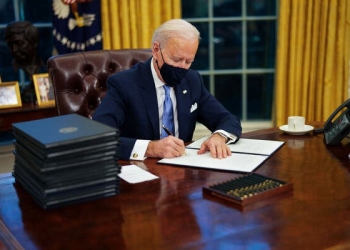