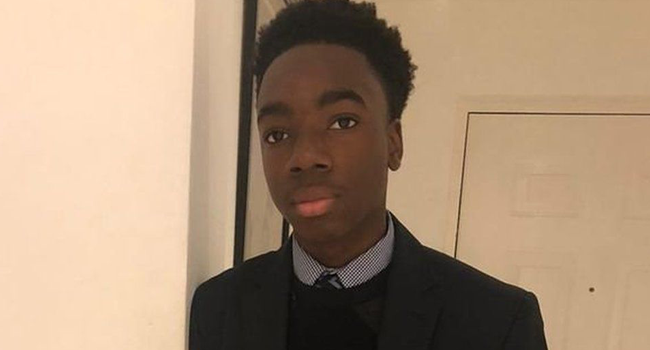 The body found in a pond on Monday in the search for missing 19-year-old Nigerian student Richard Okorogheye has been formally identified as his.

“Our deepest sympathies are with Richard’s family at this incredibly difficult time,” UK’s Metropolitan Police said in a tweet confirming the tragic news on Wednesday.

“They continue to be supported by specialist officers.”

TheNewsGuru.com, TNG reports that the body had been found in a pond in Epping Forest on Monday afternoon, 12 days after Okorogheye, who attends Oxford Brookes, was reported missing.

Okorogheye left his family home on the evening of March 22 in Ladbroke Grove, West London and was reported missing two days later, police have said.

Investigations revealed that he took a taxi to Loughton, more than 22 kilometers from where he lives.

Before his disappearance, Okorogheye who lives with sickle cell disease had been shielding, meaning he was not expected to leave home and minimise face-to-face contact for health reasons. 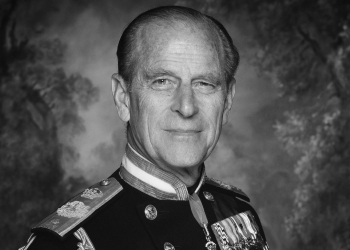 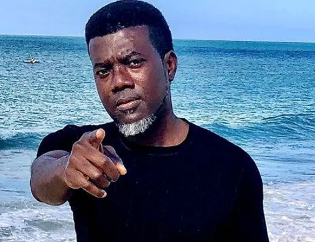