...say governor on his own 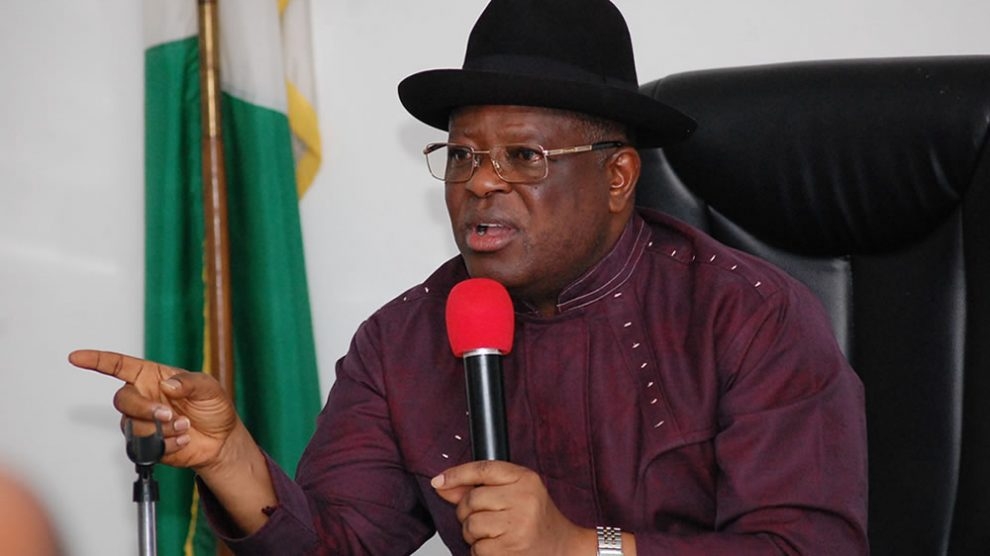 All lawmakers elected on the platform of the Peoples Democratic Party (PDP) representing Ebonyi State at the National Assembly (NASS) on Wednesday said they won’t defect with Governor Dave Umahi to the All Progressives Congress (APC).

TheNewsGuru.com, TNG reports that Umahi formally defected on Tuesday today All Progressives Congress (APC) calling himself the sacrificial offering for an Igbo presidency in 2023.

The Ebonyi PDP caucus in the national assembly dissociated themselves from the defection of Gov. Dave Umahi to the ruling All Progressive Congress.

The caucus was led by former governor of state, Sen. Sam Egwu.

All three Senators and all members of the house dissociated themselves from the governor’s defection.

They lawmakers accepted that it is now the turn of the South East to produce the next president of the country and they expect both parties to respect that fact. 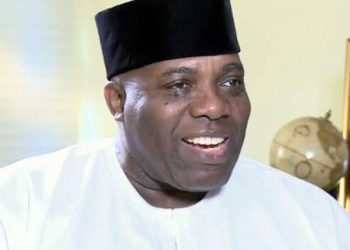 Sad! 39-year-old man to die by hanging for murdering lover