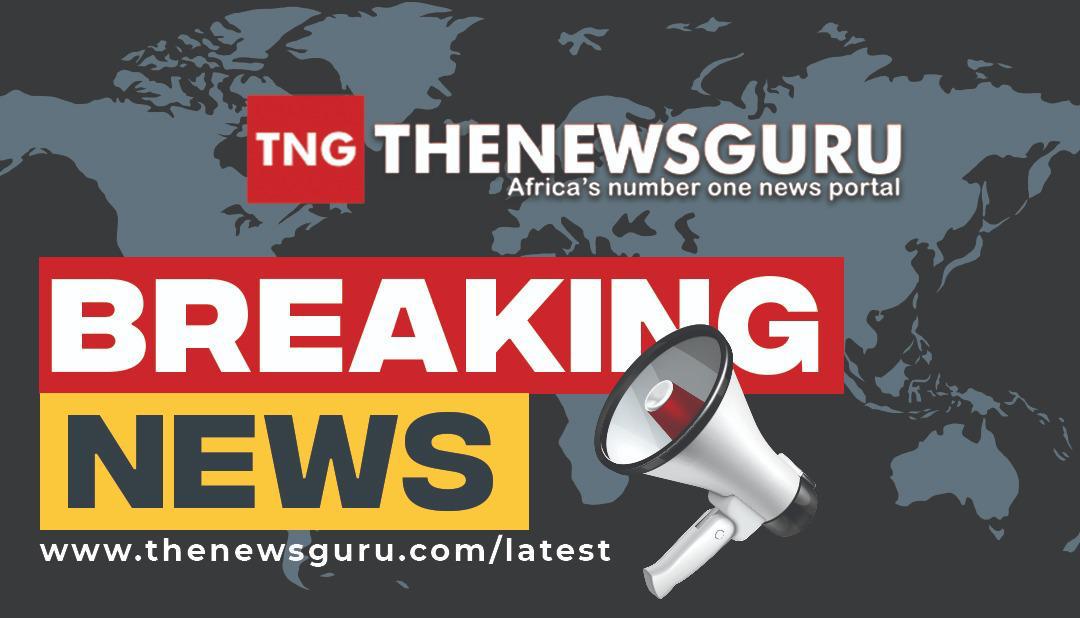 The Court of Appeal sitting in Enugu on Friday upheld the defection of Gov. David Umahi of Ebonyi and his deputy, Mr Kelechi Igwe, to the All Progressives Congress (APC).

The court dismissed the appeal filed by Sen. Sonni Ogbuoji and Mbam Ogodo, seeking to remove the governor and his deputy, for having no locus in their bid.

In a lead judgment delivered by Justice J. O. K. Oyewole, the court held that the appellants, lacked locus in their bid to supplant the respondents.

Oyewole said that the defection of the governor and his deputy from the Peoples Democratic Party (PDP) to the APC might appear immoral.

He however held that the Constitution did not provide for their removal from office based on defection.

“Defection of elected executives is not novel in our political system but their removal must be in accordance with the constitution.

“The defection might appear immoral but they have freedom of association,” he said.

The judge said that there were no express constitutional provisions for consequences on the defection of a governor or deputy governor to another party.

He said that it was not the duty of the court to start making laws or inserting words in the express provision of the constitution.

Recall that the appellants were the governorship candidate and the running mate respectively of the APC in the 2019 governorship election in the state.

It will be recalled that the respondents sometime in 2020 defected to the APC.

The appellants through their counsel, Mr Ogbonnaya Okolie, approached a State High Court in Abakaliki and sought to remove Umahi and Igwe on grounds that they abandoned the platforms they won their election.

The had averred that Umahi and Igwe who were sponsored by the PDP in the election, by their actions, abandoned their seats and vote.

They sought the leave of the court to make declarations that would enable them to replace the respondents as governor and deputy governor, respectively.

However, the trial court dismissed their case for lacking in merit.