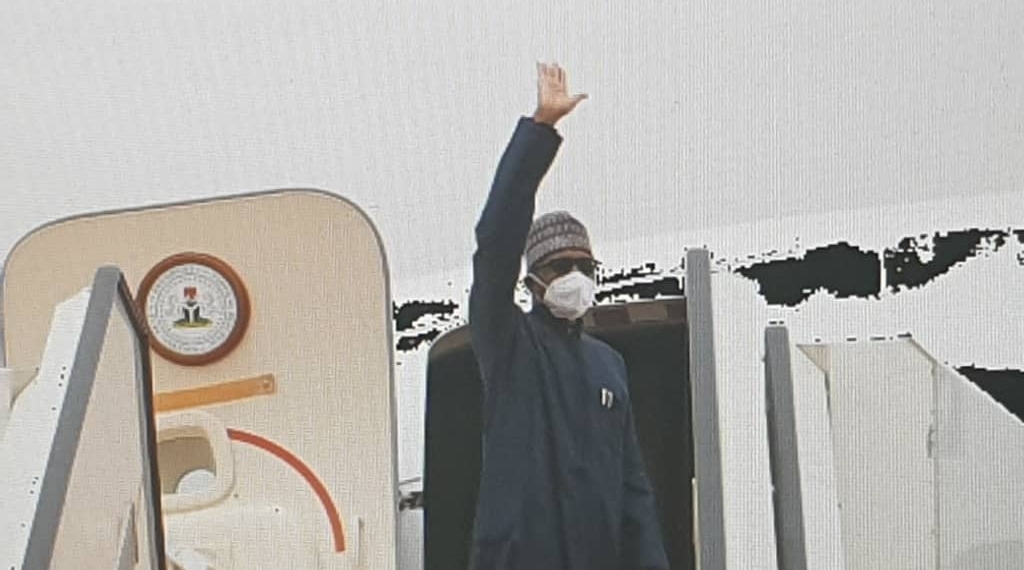 President Muhammadu Buhari will proceed to London, the United Kingdom on Friday (tomorrow), June 25, for a scheduled medical follow-up.

Mr Femi Adesina, the President’s spokesman confirmed this in a statement in Abuja on Thursday.

“He is due back in the country during the second week of July, 2021,’’ the presidential aide stated.

TheNewsGuru.com, TNG  reports that the president had on Tuesday, March 30  embarked on a routine medical check up to London and returned in April.

I almost got naked on camera during ‘Ultimate Love’ show-Rosie

You liked every guy on the show- Tochi slams Wathoni