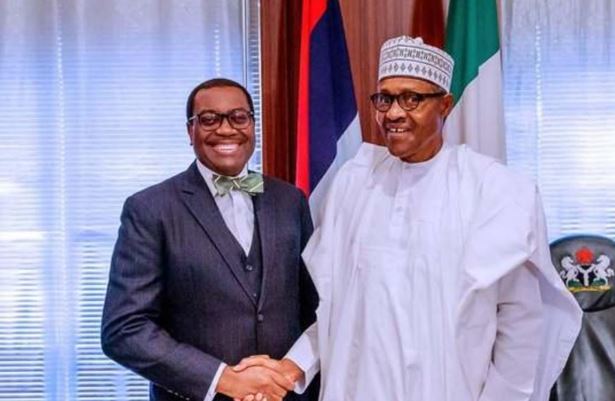 President Muhammadu Buhari is in a closed-door meeting with the President of the African Development Bank (AfDB), Dr Akinwumi Adesina, in the State House, Abuja.

Details of the meeting is still sketchy as at the time of filing this report.

Adesina had been in the eye of the storm over allegations of impropriety at the bank, a situation which had been a subject of inquiry by the Bank’s Ethics Committee.

The Committee cleared the AfDB President but the United States Department of Treasury dismissed the verdict, calling for an independent investigation of the allegations against Adesina.

AfDB, a regional multilateral institution, is owned by African countries but the United States of America (USA) is a major investor.

Nigerian and other African leaders have been rallying support for Adesina, who is completing his renewable five-year-term. 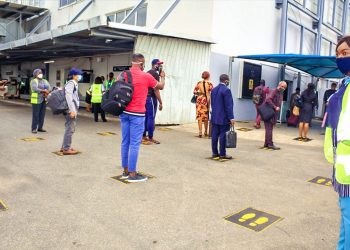