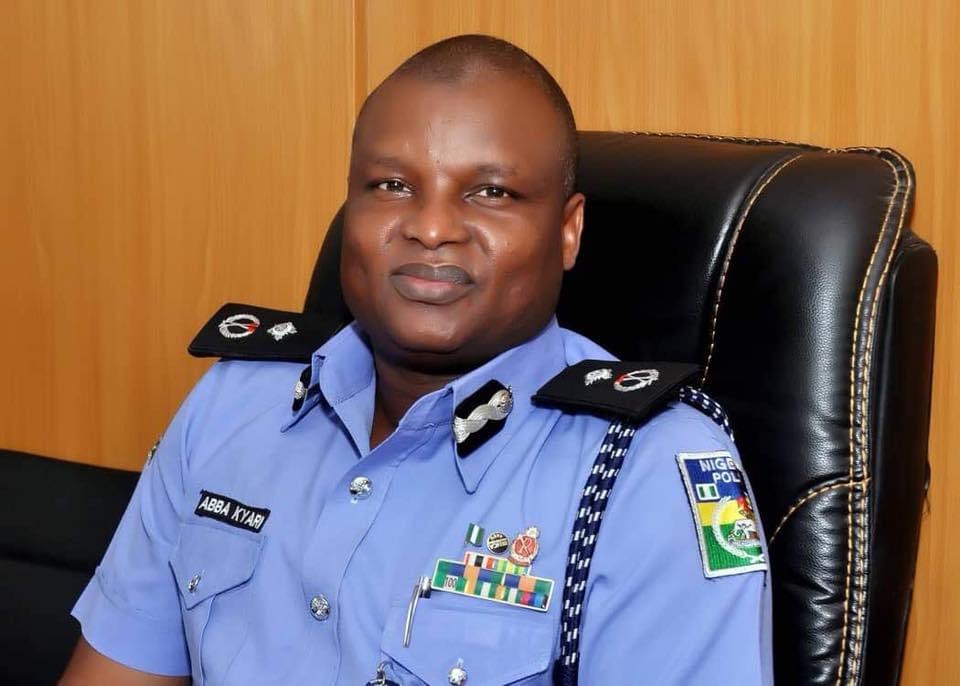 A Federal High Court in Abuja will today deliver a judgment in a suit instituted by the Federal Government seeking to extradite the suspended Deputy Commissioner of Police DCP, Abba Kyari to the United States of America.

The Attorney General of the Federation, AGF, acting on behalf of the Federal Government filed the extradition charges against Kyari to pave the way for his extradition to America to answer fraud allegations in the United States of America.

According to DAILY POST Justice Inyang Ekwo of the Abuja division of the Court will hand over the verdict that would determine the fate of suspended Police Chief.

A notice of judgment was sighted in the suit indicating that it will be delivered this morning, with the notice served on the Federal Government and the legal team of Abba Kyari.

An internet fraudster, Abass Ramon, aka Hushpuppi, had in America implicated Kyari in a $1.1million wire fraud prompting the American government to request for the extradition of Kyari to explain his own side of the story.

The AGF, Abubakar Malami (SAN) filed the extradition charges under the Extradition Act and it is marked: FHC/ABJ/CS/249/2022.

In April 2021, a jury in America filed an indictment against Kyari with the approval of the US District Court and demanded that Kyari should stand trial for conspiracy to commit wire fraud, money laundering and identity theft.

Consequently, the American embassy requested for Kyari’s extradition saying, “on April 29, 2021, based on the indictment filed by the Grand Jury and with the approval of the United States District Court for the Central District of California, a Deputy Clerk of the court issued a warrant of arrest for Kyari.

Malami had while filing the charge said that the request for the surrender of Kyari was not made to persecute or punish him on account of his race, religion, nationality or political opinions but in good faith and the interest of justice.

The National Drug Law Enforcement Agency (NDLEA) had also arrested Kyari on February 12 for investigation over allegations bordering on hard drug trafficking and had since been charged to court upon his indictment.

BREAKING: Request to extradite Abba Kyari to US dismissed

BREAKING: Request to extradite Abba Kyari to US dismissed

2023: Group urge Wike to support Obi, advises him against supporting other candidates