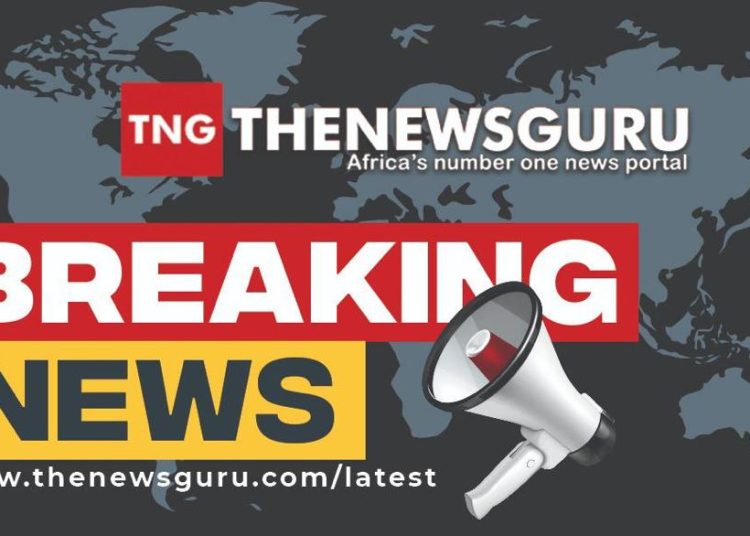 The Senator, representing Anambra South Senatorial District in the National Assembly (NASS), Senator Ifeanyi Ubah on Sunday escaped an assassination attempt after gunmen attacked and opened fire on his convoy.

TheNewsGuru.com (TNG) reports that the convoy of Senator Ubah was ambushed by heavily armed assassins who opened fire, killing some of his aides, including some police officers.

It was gathered that Ubah managed to escape in his bulletproof car, even as the car was riddled with bullets.

A video of the attack showed the lifeless bodies of murdered policemen in about four of the vehicles in the convoy of the federal lawmaker.

The spokesperson of the Enugu State police command, DSP Toochukwu Ikenga, confirmed the attack but insisted that the casualty figure remained unknown.

He said: “Yes, there was an attack at Enugwu-Ukwu today, but the casualty figure is not clear. As I speak to you, the CP has personally led a team of men to the scene, and normalcy has been restored.”

He promised to brief journalists on the findings of the Command.