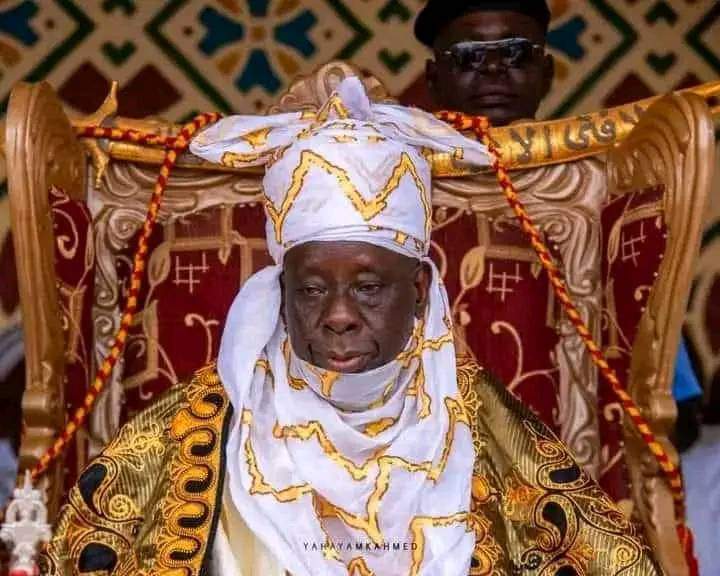 The traditional ruler of Lokoja, Alhaji Kabir Maikarfi III (OON) has died at 80 years of age in a brief illness.

Secretary to Lokoja Local Government Traditional Council, Muhammed Usman stated this in a press statement made available to TheNewsGuru.

The statement noted that the royal father would be buried later on Thursday in Lokoja at 16hrs (4:00pm) local time.

States have no control over inland waterways- Court restates

Meanwhile, Kogi State Governor, Alhaji Yahaya Bello has joined others to condole the family of decease over the loss and prayed Almighty Allah to grant the Royal Father eternal rest. .

This was contained in a press statement signed by the Governor’s Chief Press Secretary, Onogwu Muhammed.

The Governor described the late monarch as a principled, firm, incompatible and loving father whose words of advice, guidance and unique leadership would be missed.

Court jails Lokoja based dancer, Ojonoka and three others to 12 years imprisonment

He also prayed for fortitude for those left behind for their loss and enjoined them to take solace in the fact that he lived a life worthy of emulation.

In their condolence messages, the Deputy Governor, Chief Edward Onoja, the minister of state for FCT, Hajiya Ramatu Tijani and other dignitaries also expressed sadness over the death and described the monarch in glowing tribute.

Reekado Banks mourns over death of his mother