The terrorists that attacked the AK-9 Abuja-Kaduna train passengers on March 28, on Friday, released four more hostages including 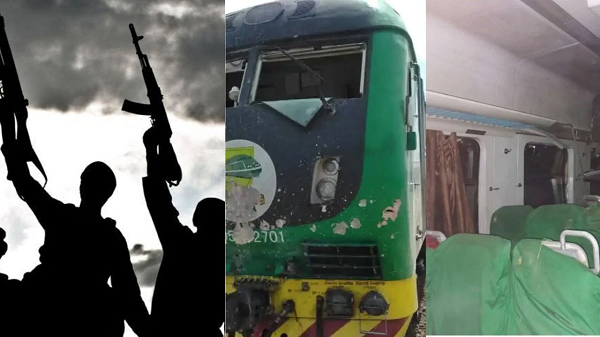 …including an 85-year-old lady

The terrorists that attacked the AK-9 Abuja-Kaduna train passengers on March 28, on Friday, released four more hostages including an 85-year-old woman, Hajiya Halimatu Atta, her daughter, Adams Aliyu and two others after spending four months in captivity.

Tukur Mamu, Publisher of Kaduna-based Desert Herald and Media Consultant to controversial Islamic cleric, Sheikh Ahmad Gumi, who withdrew as one of the negotiators, confirmed the release of the four hostages to newsmen in Kaduna.

Mamu also disclosed that if urgent steps were not taken, a 21-year-old Arzurfa Lois John might be married out to one of the terrorists as was in the case of Leah Sharibu, the Dapchi schoolgirl.

According to him, one of the terrorists’ commanders was said to be in love with Lois.

Mamu gave the identities of those released to include, Mama Halimatu Atta, her daughter, Adams, Mohammed Sani Abdulmaji (M.S Ustaz) (who suggested his (Mamu) names to the terrorists as one those to mediate) as well as a Sokoto indigene, Alhaji Modin Modi Bodinga.

Mamu said the terrorists planned to marry off the 21-year-old girl, alerting the Federal Government and the Christian Association of Nigeria to act urgently.

According to him, the CAN must not politicise or take the information with levity, adding that relevant authorities should engage the abductors in her (Lois) case as soon as possible before it is late. 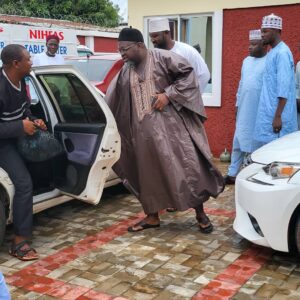 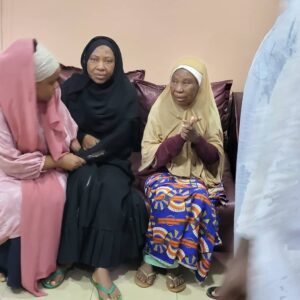 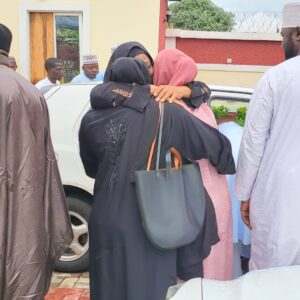 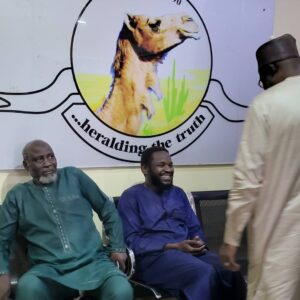