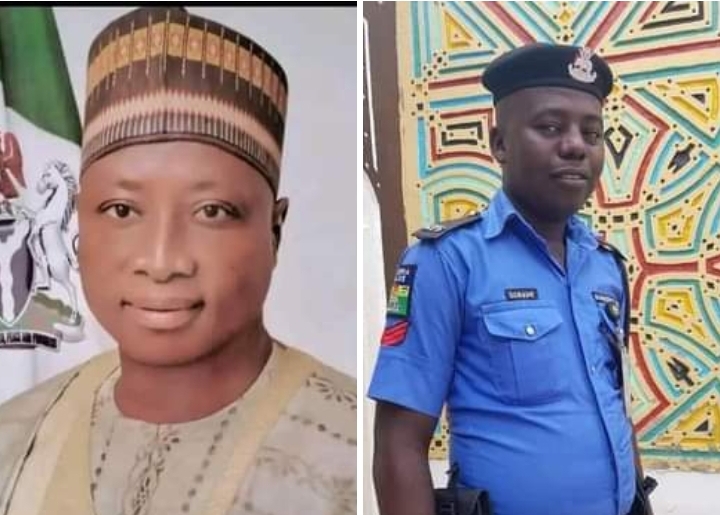 The Executive Chairman of Keffi Local Government Council in Nasarawa State, Shehu Baba has been abducted by yet to be identified gunmen.

It was gathered that the deceased was killed by the unknown gunmen with the whereabouts of the Chairman and his driver unknown.

It was also gathered that the gunmen attacked their vehicle along Keffi-Akwanga road in Nasarawa State where Habeeb was killed on the spot.

Baba attended the annual General Meeting (AGM) of Keffi Old Boys Association (KOBA) at Government Collage Keffi and shortly after making his speech informed he was leaving for Lafia.

The gunmen reportedly opened fire on his official vehicle as he approached Gudi, killing his police orderly and abducting him and the driver.

Gudi is the home town of Nasarawa Governor Abdullahi Sule.

TNG reports the incident occurred on Friday at about 6:30pm.