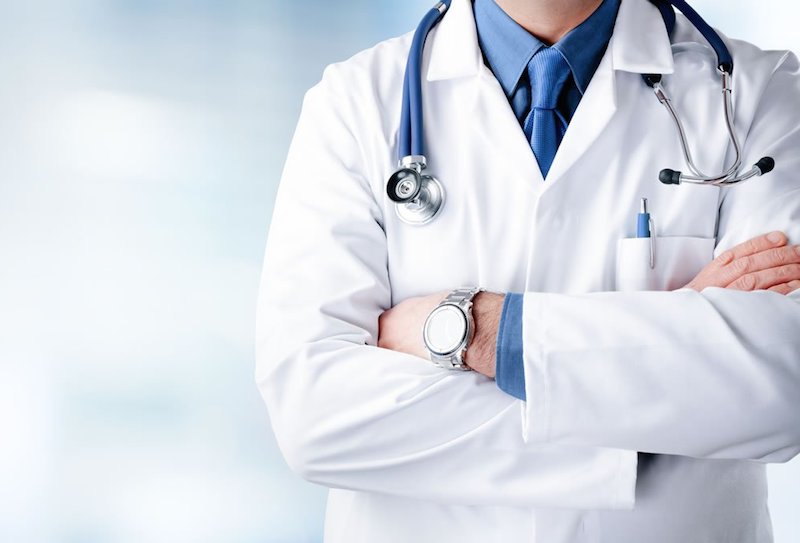 Members of the Nigerian Association of Resident Doctors on Thursday morning began a nationwide strike despite Federal Government’s final efforts to stop the action.

The resident doctors, however, assured Nigerians that their action was not meant to hurt them.

They made this known in a message posted on the association’s Twitter handle, @nard_nigeria, on Thursday morning.

The message read, “Nigerians must understand that we love them and the strike is not intended to hurt them but to challenge the Nigerian government @MBuhari @Fmohnigeria @LabourMinNG whose responsibilities amongst others is to care for her citizens and labour force to do the needful.”

The union’s President, Dr Uyilawa Okhuaihesuyi, also confirmed to Channels TV that the strike had commenced by 8am Thursday.

The strike is happening at a time when the President Muhammadu Buhari (retd.), is in London for medical check-up. 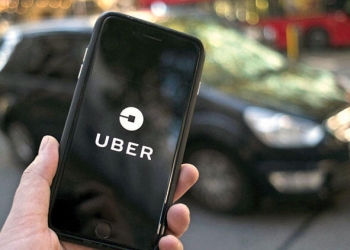 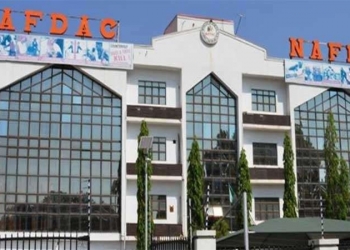