Home » News » BREAKING: Ukraine military plane With 14 on board crashes near Kyiv

BREAKING: Ukraine military plane With 14 on board crashes near Kyiv

by Emman Ovuakporie
in News, Top Story
Reading Time: 1 min read
A A
0 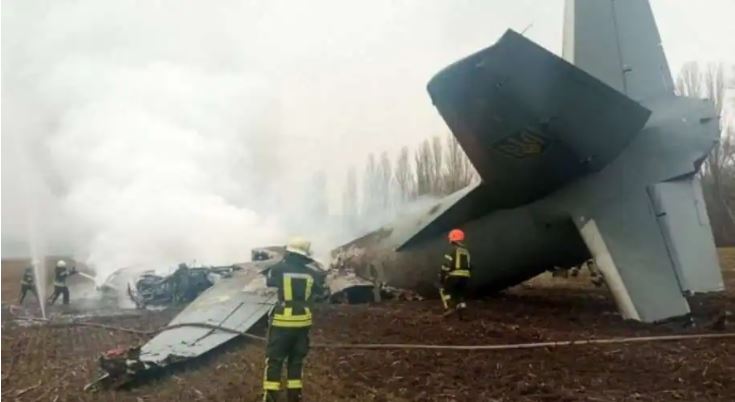 The emergencies service in Ukraine on Thursday revealed that a Ukrainian military plane with 14 people on board crashed south of Kyiv.

According to the service, the number of people that died from the incident that occured about 20 kilometres (12 miles) south of Kyiv can not be ascertained.

This is coming at a time not less than six people have lost their lives due to the invasion of Russia in their neighbouring country, Ukraine.

The invasion of Russia has seen world leaders meet with their counsels to determine the next step that would be taken against Russia which has received condemnation for invading Ukraine.

The development as seen the Federal Government of Nigeria take a step to evacuate its citizens in Ukraine due to the crisis in the country.

The Minister of Foreign Affairs, Geoffrey Onyeama, in an interview with NTA said the Nigerian embassy in Kiev has been contacted.

According to Onyeama, the embassy will arrange those willing to return home from other areas including Donestk and Luthensk

Also, members of the House of Representatives on Thursday moved that Nigerian citizens particularly students should be evacuated immediately from Ukraine. 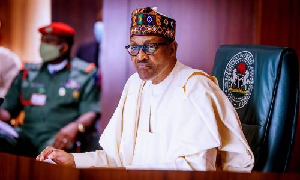