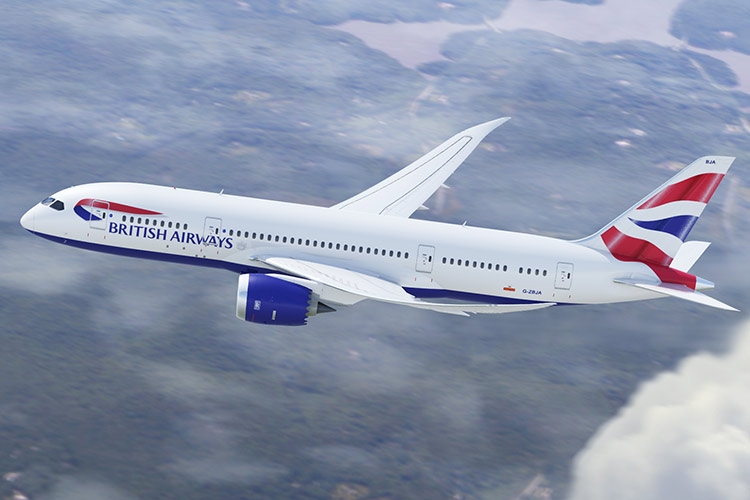 Cabin crew at British Airways are planning to stage a 48-hour strike from January 10, as a pay dispute rumbles on, according to the Press Association.

The walkout comes after Unite members voted by 7 to 1, to reject a pay offer from the airline.

There were strikes planned for Christmas Day and Boxing Day, but the crew called it off to allow for talks at the British conciliation service Acas.

The strike action is being taken by so-called “mixed fleet” cabin crew, who joined British Airways since 2010. Unite says they are not earning as much as their colleagues.

“Instead of listening to why its ‘mixed fleet’ cabin crew rejected the offer negotiated at Acas, British Airways has sought instead to try and bully a workforce of young men and women who are trying to eke out a living on poverty pay,” Richardson added.

US elections: How NASA astronaut, Kimbrough, voted from space