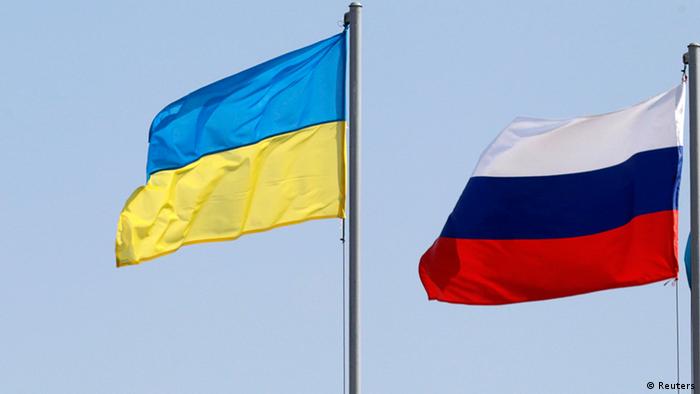 A British defence minister has backed Ukrainian strikes on military targets behind Russian lines, even if the weapons used had been supplied by Britain.

Armed Forces Minister James Heappey said on Tuesday that there was “every chance’’ that Moscow’s forces would be repelled with the support being supplied to Kiev by allies.

But he dismissed Russian Foreign Minister Sergei Lavrov’s claim that Western allies were pouring oil on the fire by providing Ukraine with firepower.

He told Times Radio “it is completely legitimate for Ukraine to be targeting Russia’s depth in order to disrupt the logistics that if they weren’t disrupted will directly contribute to death and carnage on Ukrainian soil.’’

And the minister said it was not necessarily a problem if British-donated weapons were used to hit sites on Russian soil.

He said after accepting weapons being supplied by allies to Ukraine and they had the range to be used over borders.

“There are lots of countries around the world that operate kits that they have imported from other countries.

Lavrov had warned that the threat of nuclear conflict should not be underestimated.

He accused NATO forces of pouring oil on the fire by providing weapons, as he warned against provoking “World War III.’’

He told Lavrov to reflect on the reason there was a war in Ukraine was that Russia invaded, telling Sky News.

“All of this noise from Moscow about somehow their attack on Ukraine being a response to NATO aggression is just utter, utter nonsense.’’

Heappey had said there was every chance that the Ukrainians would see off the Russians in the invasion, arguing that Moscow’s victory in the east of Ukraine was not inevitable.

“We’ll see a conflict between two forces that are much more evenly balanced, where the Ukrainians have the advantage of defensive positions that have been dug in and prepared over the last eight years.

“And that’s going to make it an extraordinarily difficult nut for the Russians to crack.