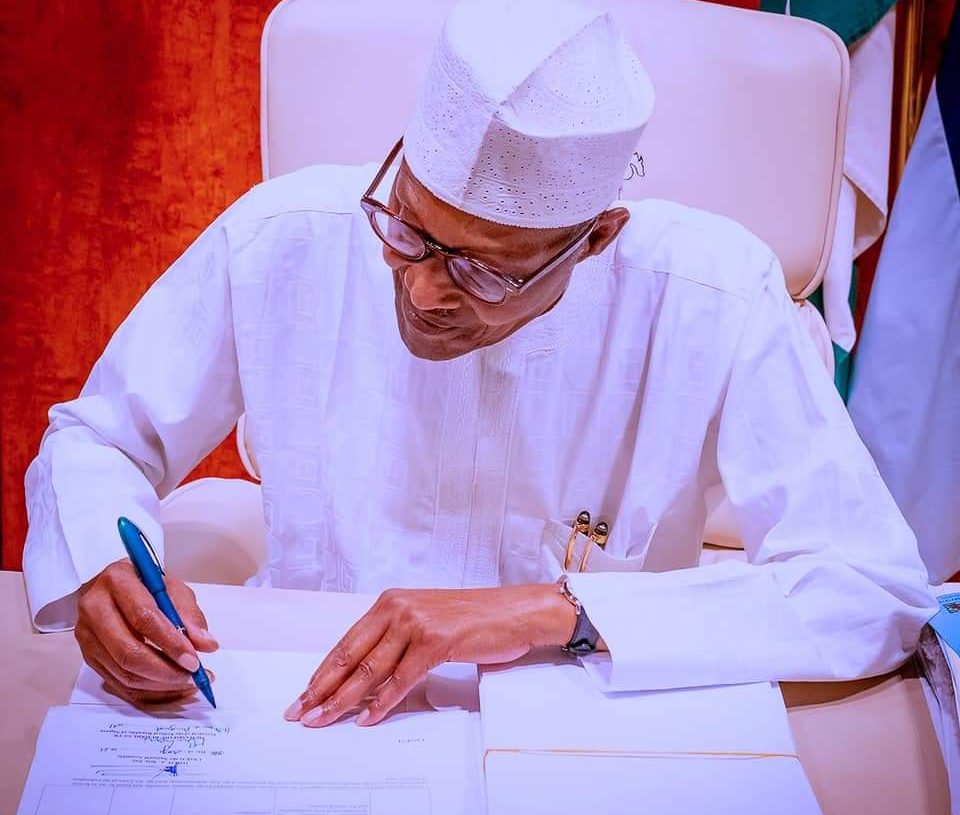 Dr Mohammed Degereji, has been appointed as the Provost of the Federal College of Education (FCE), Yola by  President Muhammadu Buhari.

The college Principal Information  Officer, Mr Bashiru Abdullahi made this known in Yola on Monday.

According to Abdullahi, the appointment is for an initial period of four years and with effect from June 20.

He said that prior to his appointment, Degereji served in key strategic leadership positions in the institution.

“Degereji, a Chief Lecturer in the Department of Physics, displayed his versatility as a leader by successfully serving as the pioneer Director of the College Centre of Excellence as well as the Science Research Centre of the institution.

“Until his appointment, he served as the Coordinator of the World Bank/Adamawa assisted programme for the provision of education for the out-of-school children under the auspices of Better Education Service Delivery for All (BBESDA).

“He has a Bachelor of Science (Physics) from the University of Maiduguri and Masters Degree in Engineering on Electrical Power System from Abubakar Tafawa Balewa University Bauchi,” he said.

According to Abdullahi, the new provost also holds a Doctorate Degree from the University of Leeds in the UK with a specialisation in Energy Physics.

“Degereji is a member of several national and international professional bodies including NIM, WEC, IOP, NIO to mention a few.

“ The provost is happily married with children,” he said.

[Devotional] IN HIS PRESENCE: What footprints are you leaving in the sands of time?

NNPC Limited and echoes of 2007 - By Magnus onyibe