by Yabagi Danladi
in Education, News
Reading Time: 2 mins read
A A
0 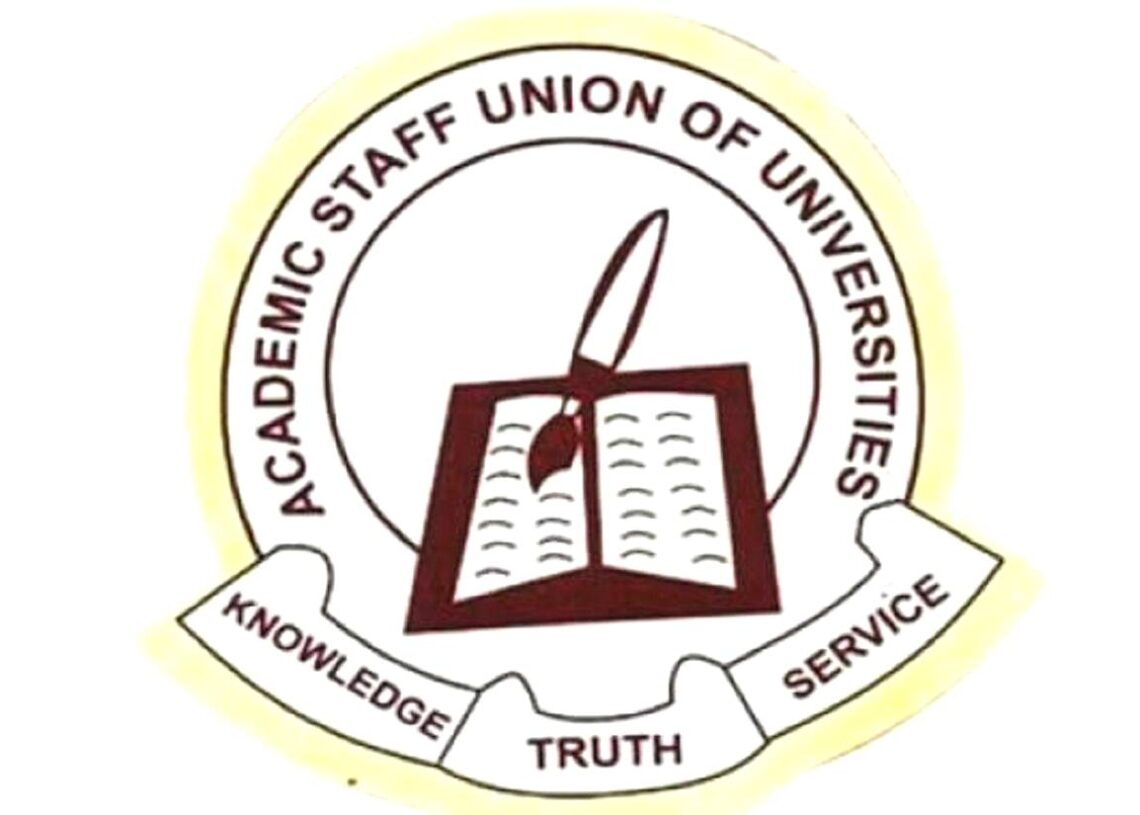 The Academic Staff Union of Universities (ASUU) says the government of President Muhammadu Buhari does not have the interest of common citizens at heart.

The union stated this on Sunday even as it dared the Minister of State for Labour, Festus Keyamo (SAN), to list some of the actions taken by the regime to end the ongoing strike by the union.

Recall that Keyamo, the activist-turned-politician, during an interview on Channels TV had said the Federal Government had done all within its power to end the strike by ASUU.

Keyamo had also appealed to parents and guardians to “beg” the union while adding that the government had no plans to borrow to meet their demands.

ASUU declared a strike on Monday, February 14, 2022, at the University of Lagos, Nigeria.

The union blamed the government for failing to meet some of the lingering demands that it had presented before the suspension of its 2020 industrial action.

Replying to Keyamo’s claims, the National President of ASUU, Prof Emmanuel Osodeke, in an interview in Abuja, expressed disappointment at the claims by the minister.

“When I listened to him yesterday, I felt very disappointed. We are in a country where someone who has risen in the legal profession can come out to completely misinform the public. It is so sad and I feel so pained.

He added, “Have they signed the agreement that was negotiated between their team and ASUU? On the issue of IPPIS and UTAS, have the results been made available? These are the questions Nigerians have to ask them. The demands that don’t have to do with money, have they met those demands?

“I am so disappointed. This is someone who was on the street fighting for the poor Nigerians until he joined politics. This same man has turned around to fight the
Nigerian people. We challenge him to tell the Nigerian people what the government has done concerning the seven demands that were listed. It is so sad, and that is why Nigeria is where it is today.

“These people do not have the interest of Nigerians at heart. Nigeria is battling all manner of things. Insecurity, education is on lockdown. They have not released one kobo, I’m saying this with all due respect. The government has not released one kobo to any university since the strike started, but you are giving N1.14 billion worth of vehicles to government officials in the Niger Republic.

“You know why they don’t believe in Nigerians. If their children were to be in our schools, they would have done something”. 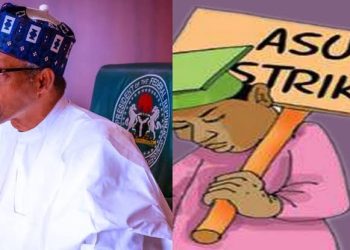