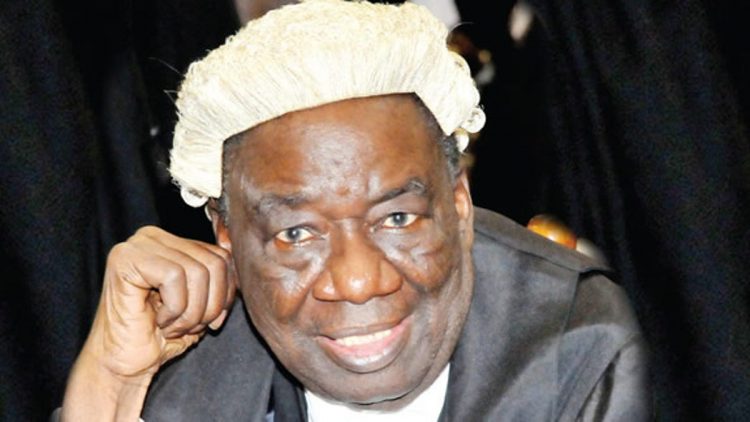 President Muhammadu Buhari has noted that former Attorney-General of the Federation and Minister of Justice, Chief Richard Akinjide (SAN), served Nigeria and humanity with his rich experience and knowledge.

Buhari stated this in his condolence message to the government of Oyo State, the Olubadan-in-Council and the Akinjide family in mourning the passage of the late former chief law officer of the Federation.

The President’s message, contained in a statement issued by his Special Adviser on Media and Publicity, Mr Femi Adesina, also recalled the remarkable impacts the late Chief Akinjide recorded while serving as Minister of Education in the First Republic and Attorney-General in the Second Republic.

“President Muhammadu Buhari commiserates with government and people of Oyo State over the passing of an illustrious son, former Minister of Justice and Attorney General of the Federation, Chief Richard Osuolale Akinjide, SAN.

“President Buhari condoles with family members, friends, professional and political associates of the legal icon, who made remarkable impact on the country as Minister of Education in the First Republic, Minister of Justice and Attorney General in the Second Republic, and member of Judicial Systems Sub-committee of the Constitutional Drafting Committee of 1975-1977.

“The President joins the Olubadan of Ibadan Court, Nigerian Bar Association and entire Judiciary in mourning the legal luminary, affirming that he used his rich experience and knowledge in serving the country and humanity.

“President Buhari prays that the almighty God will grant the departed eternal rest, and comfort his family”, the statement said. 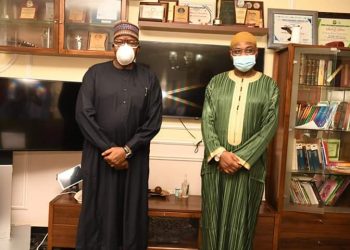 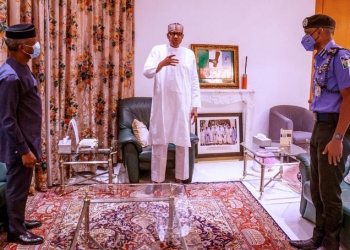