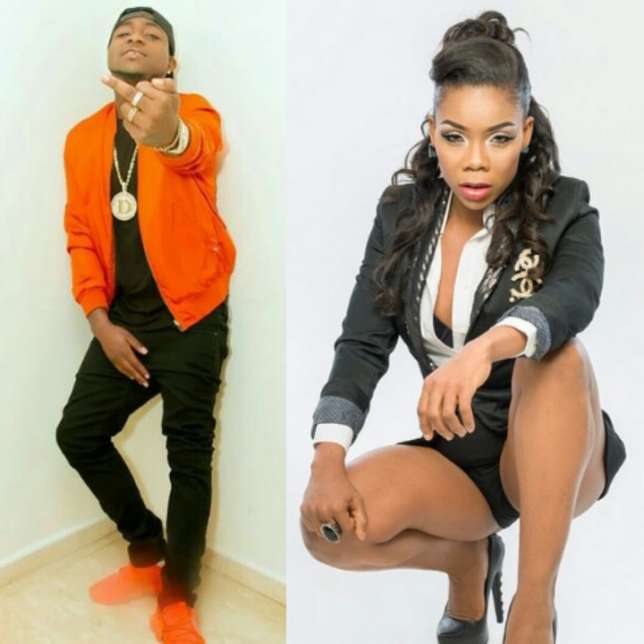 Thomas Kahlenberg, former Denmark international who played at the 2010 World Cup in South Africa has quarantined after testing positive to Coronavirus.

According to the UK Mirror, the Danish ex-international was infected with the deadly disease during a visit to Amsterdam, Holland.

Also, players from Danish Super League clubs Brondby and Lyngby  have also been isolated after they met and hugged Kahlenberg during last weekend match.

With Coronavirus On My Mind, l Bid Bye Bye To 2020, By Magnus Onyibe

Kahlenberg was said to have tested positive on Thursday.

According to Brondby, 13 employees had been put in isolation, including the general manager Ole Palma, defender Joel Kabongo and assistant coach Martin Retov.

With Coronavirus On My Mind, l Bid Bye Bye To 2020, By Magnus Onyibe

People behind COVID-19 will be exposed this year – Prophet

Fayemi opens up on 2023 presidency, relationship with Buhari