by Femi Ajasa
in News, World
0
17
SHARES
430
VIEWS
Share on WhatsAppShare on FacebookShare on TwitterShare on LinkedInShare on TelegramSend as Email

Catalan leader Carles Puigdemont says the Spanish region has won the right to statehood following a contentious referendum that was marred by violence.

He said the door had been opened to a unilateral declaration of independence.

Catalan officials later said 90% of those who voted backed independence in Sunday’s vote. The turnout was 42.3%.

Spain’s constitutional court had banned the vote and hundreds of people were injured as police used force to try to block voting.

More than 2.2 million people were reported to have voted, according to Catalan authorities, out of 5.3 million registered voters. A Catalan spokesman said more than 750,000 votes could not be counted because polling stations were closed and urns were confiscated. 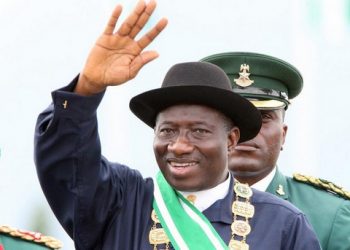 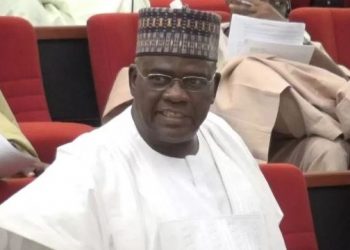