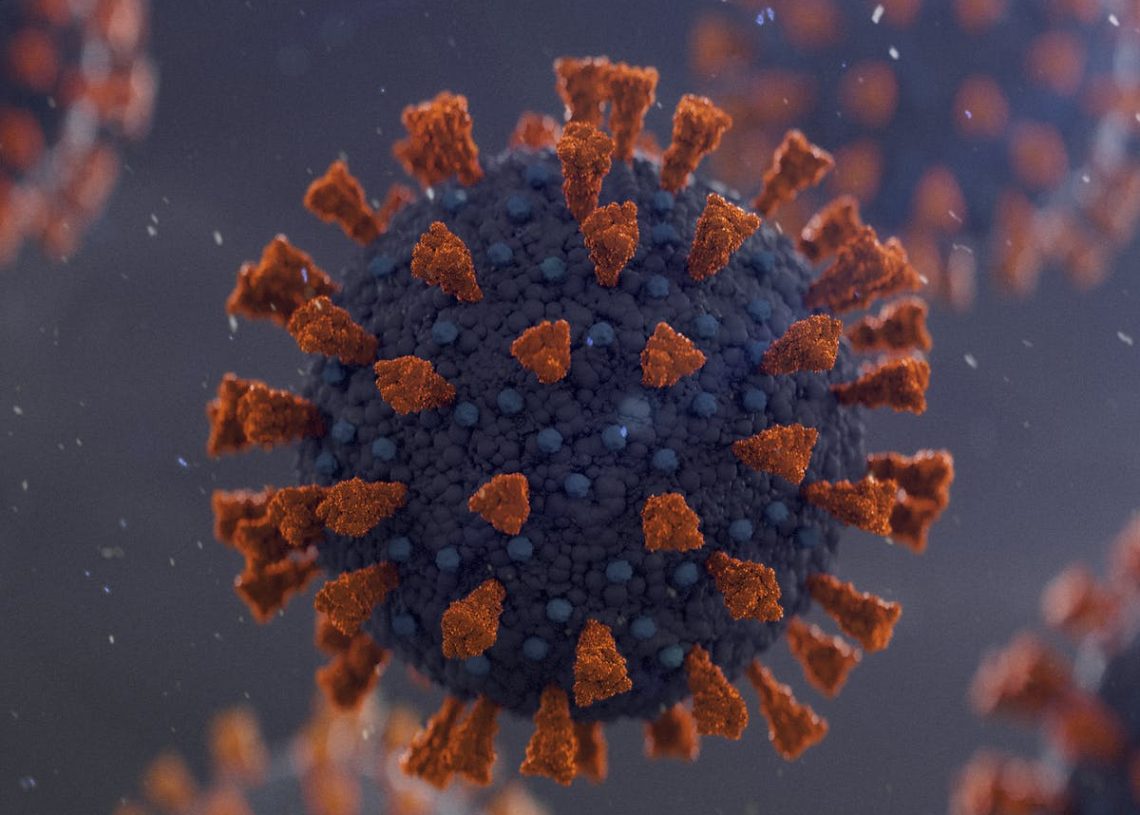 The World Health Organisation (WHO)  on Thursday said for the first time in Africa since the peak of the Omicron wave, weekly COVID-19 cases dropped significantly and deaths dipped.

Newly reported cases fell by 20 per cent in the week that ended on January 16, while deaths dropped by eight per cent.

South Africa, where the Omicron variant was first sequenced, and which has accounted for the bulk of cases and deaths, has now recorded a downward trend for the past four weeks.

Tobacco Harm Reduction: The Imperative for Alternatives – By Olufisayo Adeoti

Cases also fell across the rest of the continent, with only North Africa reporting an increase in cases, with a 55 per cent spike.

The Omicron variant has now been reported in 36 African countries, and 169 nations all over the world.

According to WHO’s Regional Director for Africa, Dr Matshidiso Moeti, the acceleration, peak and decline of this last wave has been “unmatched”, but its impact has been moderate, with fewer deaths and lower hospitalisations.

Despite those numbers, Moeti believes that Africa “has yet to turn the tables on this pandemic.”

“So long as the virus continues to circulate, further pandemic waves are inevitable.

“Africa must not only broaden vaccinations, but also gain increased and equitable access to critical COVID-19 therapeutics to save lives and effectively combat this pandemic.’’

The current case fatality ratio (the death toll per infections) in the continent remains the highest in the world, although it dropped during the last two waves of variants.

In addition, African countries face major impediments in accessing other treatments due to limited availability and high cost.

Last week, WHO recommended two new drugs, raising the number of WHO approved therapeutics to 11, and the agency is now reviewing the data on two oral medications that promise to reduce risk of hospitalisation.

Following negotiations with the Swiss pharmaceutical company Roche, the agency is supporting the shipment of a limited number of vials of Tocilizumab, a drug used to treat patients with severe cases.

Cape Verde and Uganda have already received vials. Burkina Faso, Ghana and Tanzania are due to receive some in the next few weeks.

Further larger-scale deliveries are expected, with negotiations underway through the ACT-Accelerator partnership.

For Moeti, the deep inequity that left Africa behind on vaccines must not be repeated with life-saving treatments.

“Universal access to diagnostics, vaccines and therapeutics will pave the shortest path to the end of this pandemic and no region of the world should be left on the fringes of this endeavour,” she said.

Even though vaccine supplies have been on the rise, the rate of vaccination remains low, with just 10 per cent of the continent’s population fully vaccinated.

Africa has so far received about 500 million vaccine doses and administered 327 million.

According to Moeti, significant efforts are needed to ramp up the vaccination to reach a broad swathe of the population.

By mid-2022, the UN-backed COVAX Facility expects to have enough supply for all participant countries to fully vaccinate 45 per cent of their populations.