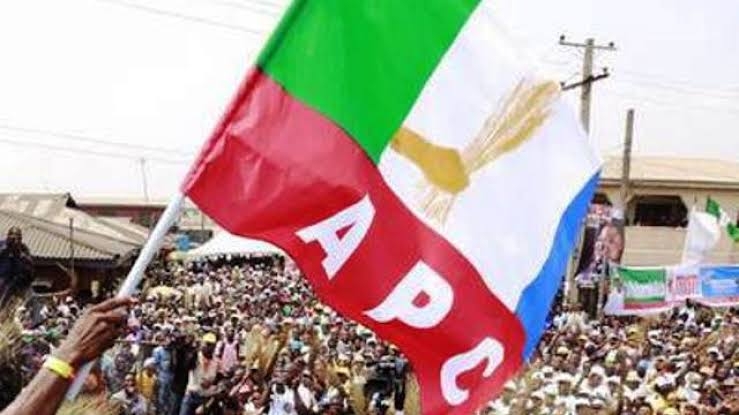 There is presently confusion in the camp of the ruling All Progressives Congress (APC) over the position of its National Chairman, Abdullahi Adamu on the choice of Senate President Ahmad Lawan as the consensus candidate of the party ahead of its presidential primary election.

TheNewsGuru.com (TNG) reports the National Working Committee (NWC) of the APC has debunked news making rounds as announced by Adamu that Lawan has been anointed consensus candidate of the party.

Shortly after a meeting of the APC NWC, the Organizing Secretary, Sulaiman Argungun made the clarification while addressing journalists at the party’s National Secretariat in Abuja.

Arugugun acknowledged the fact that the APC National Chairman briefed the committee on the issue, saying, however, that it was not deliberated at the meeting.

“You can see that we are all just coming out of the NWC meeting and we were fully briefed by our national chairman, Sen. Abdullahi Adamu. And he did brief us that Sen. Ahmad Lawan, President of the Senate is our consensus candidate for the APC national convention.

The APC National Organising Secretary added that the decision was not from the party’s NWC, stressing that it was an individual decision that was never deliberated by the committee.

Arugugun said that the APC NWC was in agreement with Saturday’s resolution of the 11 Northern governors that the presidency must shift to the South in 2023 after the tenure of President Muhammadu Buhari.

Recall that the 11 governors from the North had in a statement, announced their support for power shift to the South at the end of the tenure of Buhari.

The governors while urging APC presidential aspirants from the region to step down from the 2023 presidential race, said, ”the decision to support power shift to the South is in the best interest of the country”.

The Northern APC governors also commended their Jigawa counterpart, Gov. Abubakar Badaru, for withdrawing from the race ahead of the presidential primaries slated from June 6 to June 8.

Buhari had at a meeting with APC presidential aspirants on Saturday, approved power shift to the South in the 2023 poll. 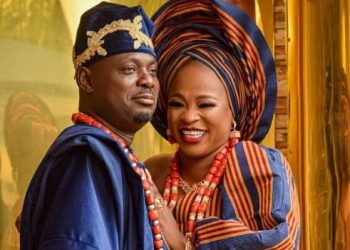 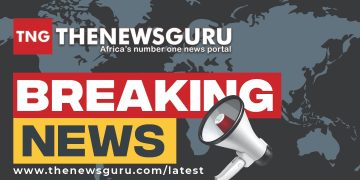