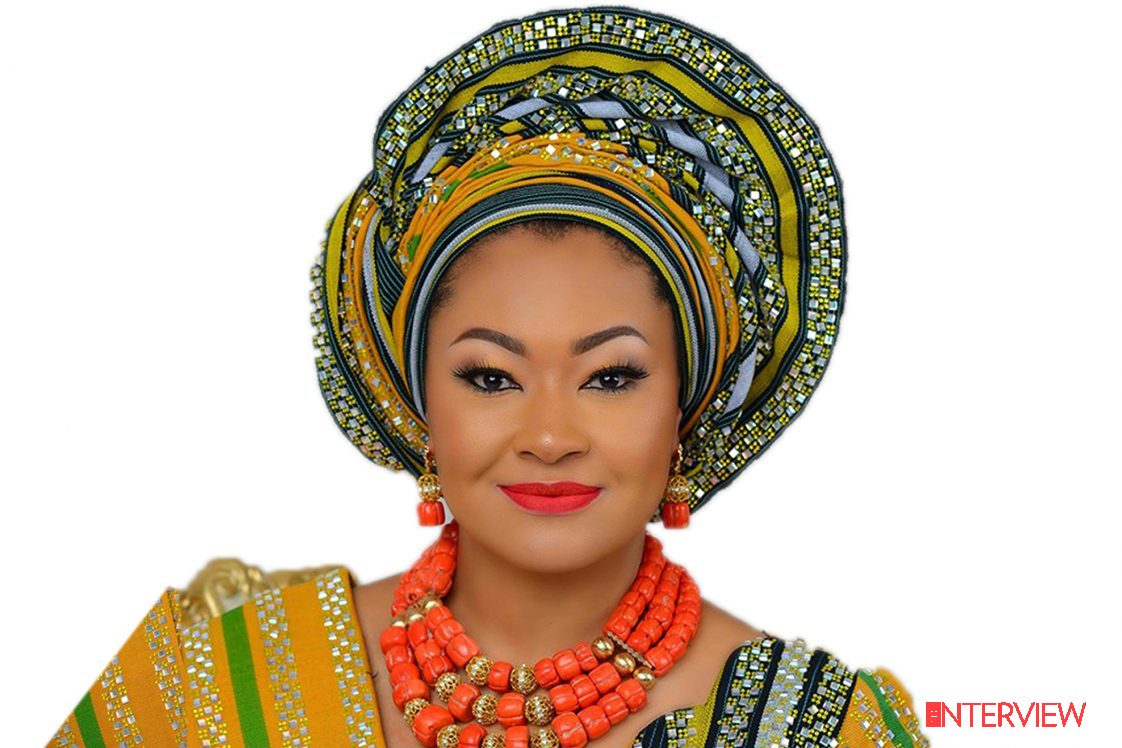 The Federal High Court sitting in Lokoja on Friday dismissed a suit challenging the nomination of an Abuja based lawyer, Barrister Natasha Akpoti-Uduaghan as the Senatorial candidate of the People’s Democratic Party (PDP) for Kogi Central.

The case which was presided over by Justice Peter Mallong held that the legal action instituted by another contestant, Adamu Atta was grossly incompetent and incurably defective and thereby robbed the court jurisdiction to entertain it.

Atta had in his Originating Summons, alleged that Akpoti-Uduaghan did not win the primary election of the PDP for Kogi Central Senatorial District for the 2023 General election and therefore called for the nullification of her nomination.

He claimed among others, “that the May 25 primary election which produced Akpoti-Uduaghan was flawed and not validly conducted as required by law.”

The plaintiff asked the court to void and set aside the primary election as well as the eventual nomination of the defendant.

However, The defending counsel to Akpoti-Uduaghan, Johnson Usman SAN objected to hearing of the suit on the grounds that the Originating Summon was not endorsed as required by law.

The Senior Advocate in his preliminary objection against the legal action relied on section 97 of the Sheriff and Civil Process Act to establish that the originating summon was incurably defective and incompetent having not been endorsed in line with provisions of the law.

Besides the incompetence of the originating summon, “Akpoti -Uduaghan had in her counter affidavit averred that the primary election conducted on 25th May, 2022 was monitored by the Independent National Electoral Commission (INEC) and that she validly won, attaching the result, delegates list and INEC report.”

In his judgment, Justice Mallong agreed with Usman SAN that the suit was improperly commenced and that the Court lacked jurisdiction to hear it and subsequently dismissed it in its entirety.