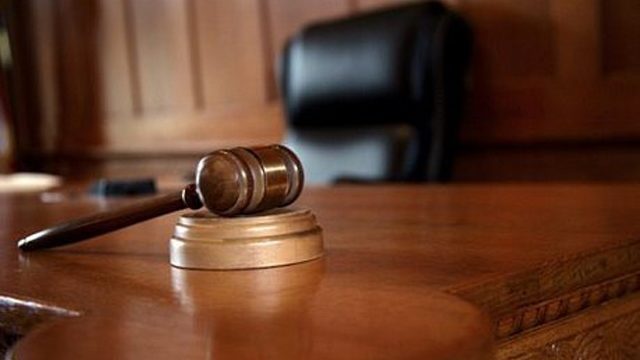 A High Court sitting in Jos on Monday fixed March 15 for suit challenging to the removal of Mr Abok Ayuba as Speaker of Plateau House of Assembly.

Other defendants in the suit are the new Speaker Yakubu Sanda, Clerk of the House, Longbab Wuyep, the Plateau Government, the Nigeria Police, the Nigeria Security and Civil Defence Corps and 10 others.

Counsel to the Nigeria Police, N.K Tali prayed the court for time to enable him the respond to the claims.
Other counsel did not appear before the court.

The lead counsel to the claimants, Edward Pwajok, SAN, did not object to the application for extension of time.

The News Agency of Nigeria (NAN) reports that on Oct. 28,2021, Abok was removed by eight members of the legislative arm of the government. Sanda, was named as the new Speaker.

He was removed by the lawmakers from the ruling All Progressives Congress.