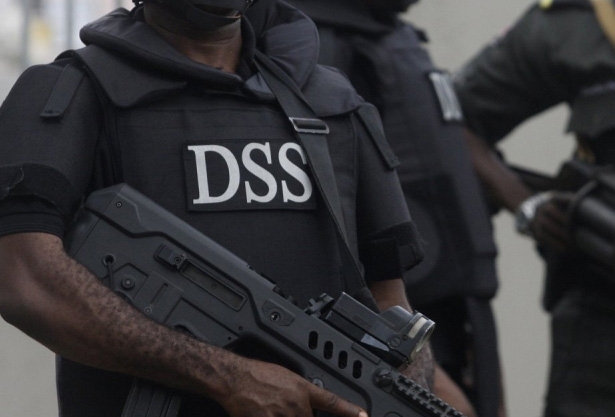 The Federal High Court Abuja, on Monday granted permission to the Department of State Services (DSS) to detain Alfred Fowler-Alfred for 60 days.

The 60-day detention is to enable the DSS to conduct a thorough investigation bordering on alleged acts of terrorism preferred against the suspect.

Justice Mobolaji Olajuwon gave the order following an ex parte application filed by the DSS for an order to remand the suspect for 90 days pending the conclusion of the investigation.

Counsel to the service, Ms I. Onotu who moved the application, told the court that Fowler-Alfred was arrested on April 11, and the service needed time to conclude investigations into the allegations levelled against him.

“This application is brought pursuant to the Terrorism Prevention Act; we seek an order of this court to enable the service detain the suspect for 90 days pending conclusion of investigations,” she said.

The judge, however, frowned at the service for already detaining the suspect for days before seeking a detention order from the court.

In a short ruling, the judge reduced the 90 days to 60 days, saying the days started counting from May 11, when the application was filed.

She also ruled that where the DSS failed to conclude its investigations after 60 days, except the remand order was renewed, the service shall release the suspect.

“Not releasing the suspect after 60 days, where the order is not renewed, shall constitute a flagrant breech of the respondent’s fundamental rights to personal liberty as enshrined in the 1999 Constitution.

“Meaning if you fail to release him after 60 days, you are on your own,” the judge said. 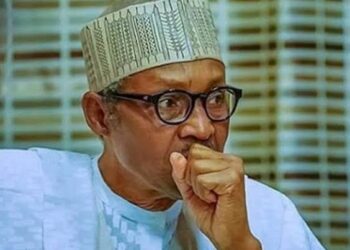 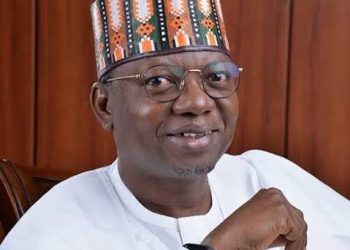