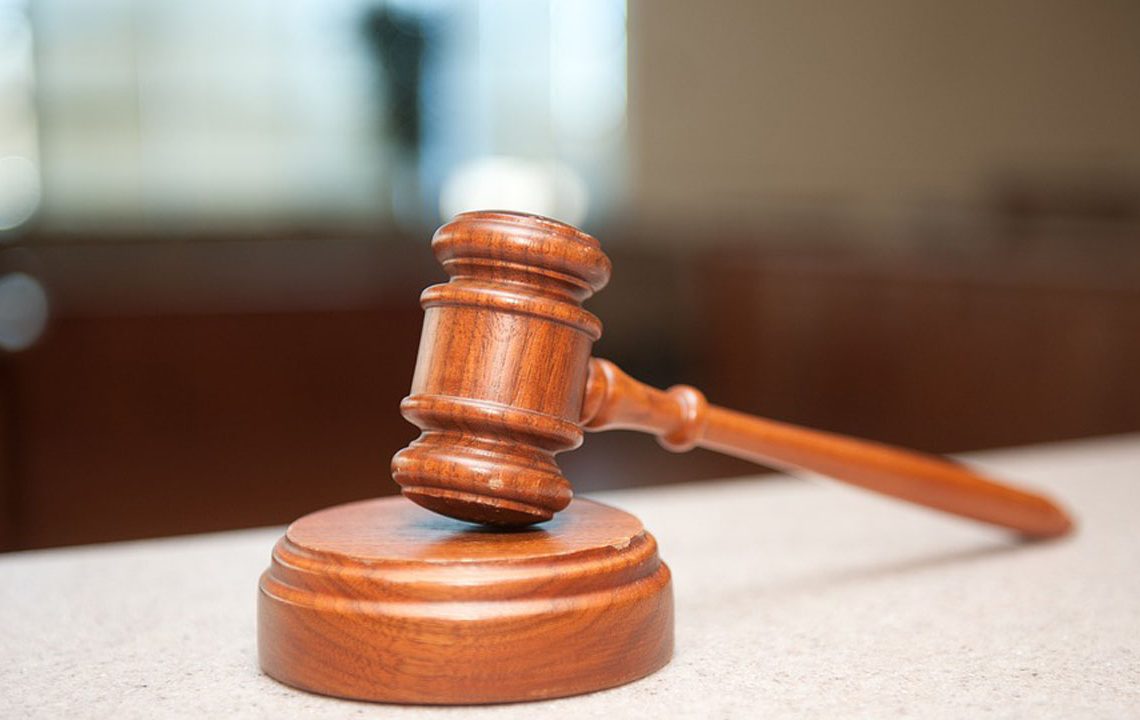 The convicts are James Ejeh and Simeon Abraham.

They were arrianged on Oct. 20, 2017 by the FCT Commissioner of Police on two counts of conspiracy and armed robbery.

Kekemeke held that the evidence before the court proved that the convicts committed robbery while armed.

He added also held that there was admission of guilt by the convicts and no evidence was stronger than their own admission.

” Left to me, I will say go and sin no more but it is about the law.

“It is about the law and the society. The law has placed a duty on me to carry this out.

” Countless citizens of this country cry out under the security agencies especially the police who run their guns bought with the tax payers money against Nigerians extorting them with impunity.

” Citizens have cried out on this dangerous trend of those people who are supposed to protect them turn against them.

” It is therefore imperative to make this serve as a deterrant to others who have the same tendencies.

” They deserve no pity therefore. In any case, I have no choice because the law tied my hands to the only sentence prescribed by law.

” I hereby sentence the first and second defendants to death,” he held.

He ordered that the exhibits recovered be returned to the federal government and the anti terrorism unit where the defendants served.

On Oct. 20, 2017, the Prosecution Counsel, Mr Kufureabasi Ebong told the court that the convicts committed the offence.

He said that the dismissed policemen dressed in their uniforms while armed and robbed Ms Christe Maker of her personal belongings.

According to him, Maker and her driver were attacked on the Bill Clinton way while they were coming back from the airport at about 1a.m on Jan. 17, 2017.

Ebong told the court that the offence contravened the provisions of sections 6 and 1(2) of Robbery and Firearms (Special provisions )Act, 2004

How we found Super TV CEO, Usifo Ataga in pool of own blood – Police