by Ediri Oyibo
in Health, News, Nigeria
Reading Time: 3 mins read
A A
0 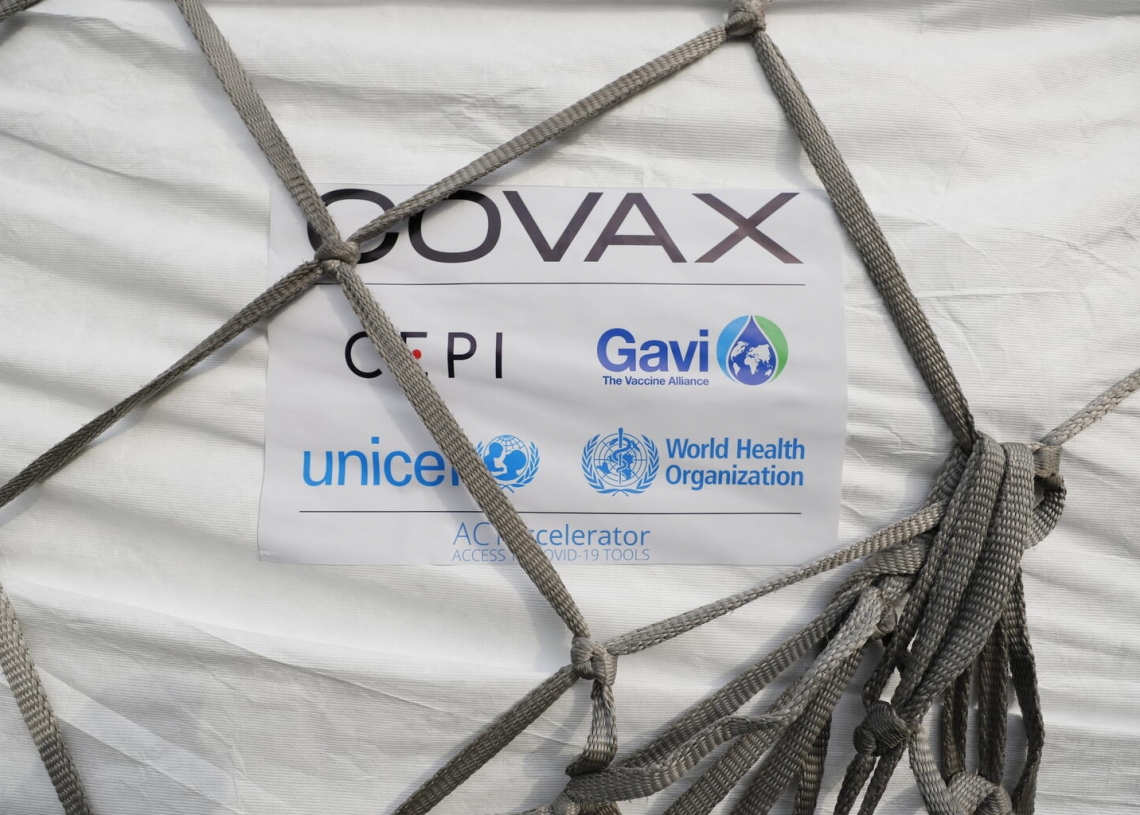 The Federal Government has announced a new date of Aug. 16 to begin administering the second batch of COVID-19 Moderna vaccines doses donated by the U.S.

The Minister of Information and Culture, Alhaji Lai Mohammed made the announcement on Monday when he featured on “Good Morning Nigeria’’ a live programme of the Nigerian Television Authority.

Speaking on televised programme monitored in Abuja, the minister said the postponement of the vaccination exercise from Aug. 10 to Aug. 16 was “purely administrative’’.

“We have received 4,80,000 doses of the Moderna vaccine and we will commence administering the doses on Monday Aug. 16.

“The exercise was supposed to commence tomorrow Aug. 10, but we suspended it till Monday, and the reason is purely administrative.

“You see, when vaccines arrive the country, they are taken to National Agency for Food and Drug Administration and Control (NAFDAC).

“The agency which will analyse them and thereafter give us a green light for the use,’’ he said.

The minister debunked reports in certain publications that the exercise was postponed indefinitely over concerned raised by some experts on the propriety of using Moderna vaccines.

He said, like the first batch of the Astrazeneca Vaccine which had been fully administered without hitch, the doses of Moderna vaccine donated to the country by the US were “safe and meant to save lives’’

“I want to thank Nigerians for the way they responded to the first batch of Astrazeneca Vaccine.

“I can say authoritatively that we succeeded administering the four million doses of the vaccine and we do not have a single expired vaccine.

“They were all administered to the targeted population.

“I want to encourage Nigerians to come out also to take the Moderna vaccine.

The minister also disclosed that the second phase of the vaccination exercise would target people from 18 years and above.

He explained that the 18 years and above were targeted because the younger ones, even in the US, were now becoming more vulnerable to COVID-19infection and attack

Mohammed underscored the need for people to come out to take the vaccine stressing that “Nigeria has entered the third wave of COVID-19’’.

He explained that the Delta variant of COVID-19 pandemic which is more virulent and deadly had been recorded in some states since July.

“If you have our two doses, it is clear that even if you are infected with COVID-19, it will be very mild.

“You will not be hospitalised, talk less of death as opposed to the fellow that has not taken the vaccine.

“So, we must encourage people to go out and take the vaccine,’’ he said.

Mohammed said following the pandemic, a major challenge faced was “infodemic’’ caused by fake news around the vaccine.

“For instance, they first came up with the fake news that it has magnetic effect if you take the vaccine.

“After that, they said it was meant to depopulate certain part of the country.

“ All this is not true because every vaccine you use today has been proven to be safe and to safe life.

“ If the vaccines are not safe, they will not be administered,’’ he said.

Mohammed reiterated the call on religious and community leaders, media and other influential people to join the Presidential Committee on COVID-19 in fighting fake news and disinformation around the vaccines.

He said the doses will be distributed to the local states once they are certified fit for use.

PDP Crisis: I will not resign - Secondus vows