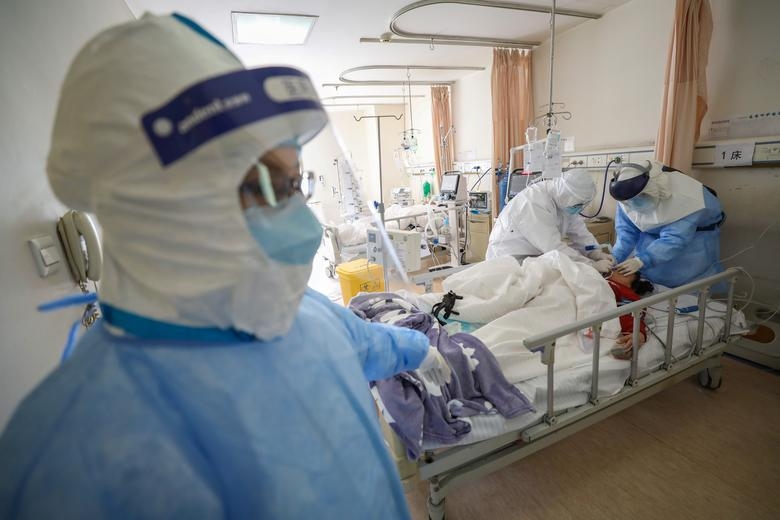 The Nigeria Centre for Disease Control (NCDC) said 36 new infections were announced across seven states of the Federation and the Federal Capital Territory.

The centre however said Nigeria recorded no additional fatalities on Monday.

The NCDC disclosed this in an update on its website on Tuesday morning.

The News Agency of Nigeria (NAN) reports that the 36 infections reported on Monday represented a decrease from 57 reported on Sunday.

The Nigerian Public Health Institute noted that that new cases increased the country’s infection toll to 213,625, while its fatality toll stood at 2, 974.

The agency said that a total of 206,778 people had been successfully treated and discharged in the country, noting that the FCT reported 240 new discharges, which include 236 community discharges.

Niger State, recorded two cases, while the three states of Bauchi, Plateau and Rivers reported one case each.

It, however added that two states; Delta and Sokoto, recorded no cases on Monday.

I did something stupid to Chelsea captain - Zlatan