by Ediri Oyibo
in Health, News, Nigeria
Reading Time: 1 min read
A A
0 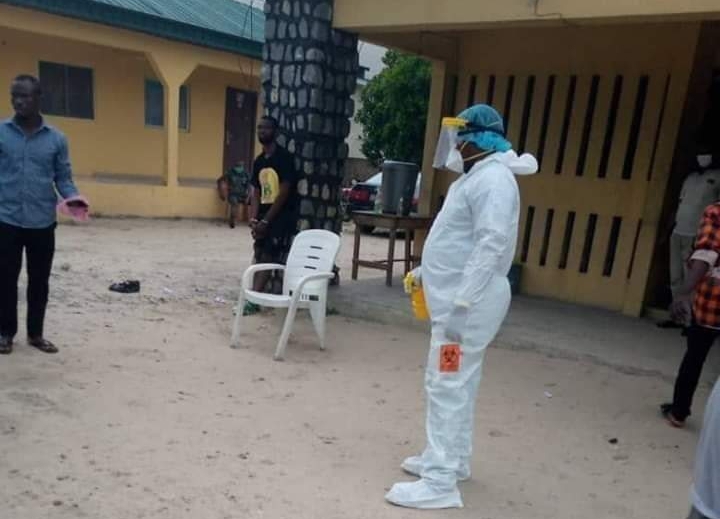 The Nigeria Centre for Disease Control (NCDC), has recorded 35 additional COVID-19 infections as of Saturday.

The NCDC disclosed this on its website on Sunday morning.

It stated that the additional positive samples of coronavirus were recorded in four states.

The health agency said with the new figure, a total of 259 cases had been confirmed within the last seven days.

According to NCDC, Lagos is the hardest-hit with 30 cases, topping the list of states with new infections, followed by Kwara (3), Gombe (1), and Kano (1).

It added, however, that no new death was recorded, leaving the total number of coronavirus casualties at 2,119.

Meanwhile, it noted that nine people were discharged from across isolation centres in the country on Saturday, after recovering from the virus.

The agency said that a total of 167,465 cases had now been confirmed nationwide, and 163,946 people discharged.

According to NCDC, Nigeria’s active cases still stand at 1,374.

It added that a multi-sectoral National Emergency Operations Centre (EOC), activated at Level 2, continues to coordinate the national response activities.

The public health agency stated that the agency had taken samples and tested a total of 2,266,591 persons, out of the more than 200 million Nigerian population. 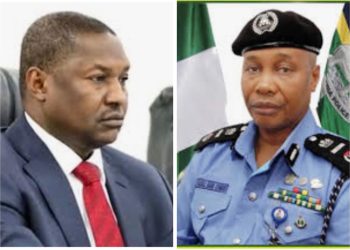