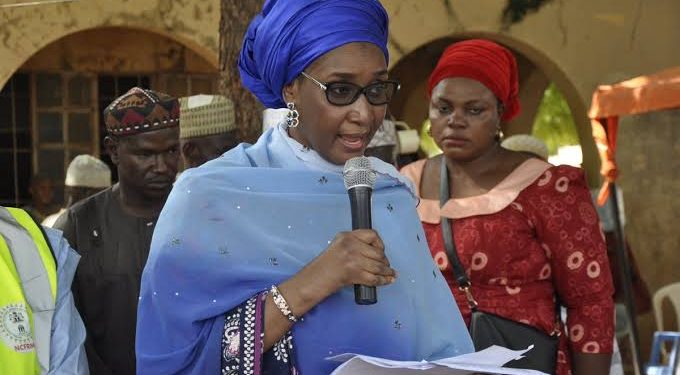 The Federal Government has terminated the contracts of two Payment Service Providers (PSP) for failure to meet up with the contractual agreement to commence Conditional Cash Transfer (CCT) to beneficiaries in four states.

The Minister of Humanitarian Affairs, Disaster Management and Social Development, Hajiya Sadiya Farouq, made the disclosure in a statement on Tuesday signed by her Special Assistant on Media, Salisu Dambatta.

The minister said the termination was with immediate effect.

The statement said the termination was in line with the World Bank procurement guidelines to ensure that payments commenced in the affected states on or before April 28.

It listed the affected states as Bayelsa and Akwa Ibom in the South South region, Abia in the South East, and Zamfara in the North West.

The statement revealed that the PSP whose contracts were terminated were, Data Mining Company and Innovative NIPOST.

“The Federal Government cannot accept delays in the current payment round of N20,000 stipends to beneficiaries in poor and vulnerable households under any excuse in the four states or any other state of the federation.

“The failure of any payment service providers to meet their contractual agreement is unacceptable.

“The Federal Government through the Ministry cannot allow contractors to derail the immediate CCT to the poor and the vulnerable,” it explained.

The News Agency of Nigeria (NAN) reports that President Muhammadu Buhari, during his first national broadcast announced the payment as a measure to cushion the effect of the coronavirus lockdowns in the country on poor and vulnerable households. 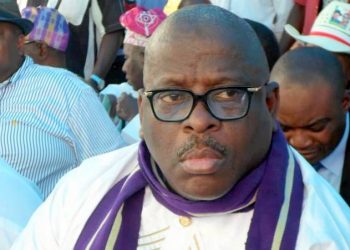