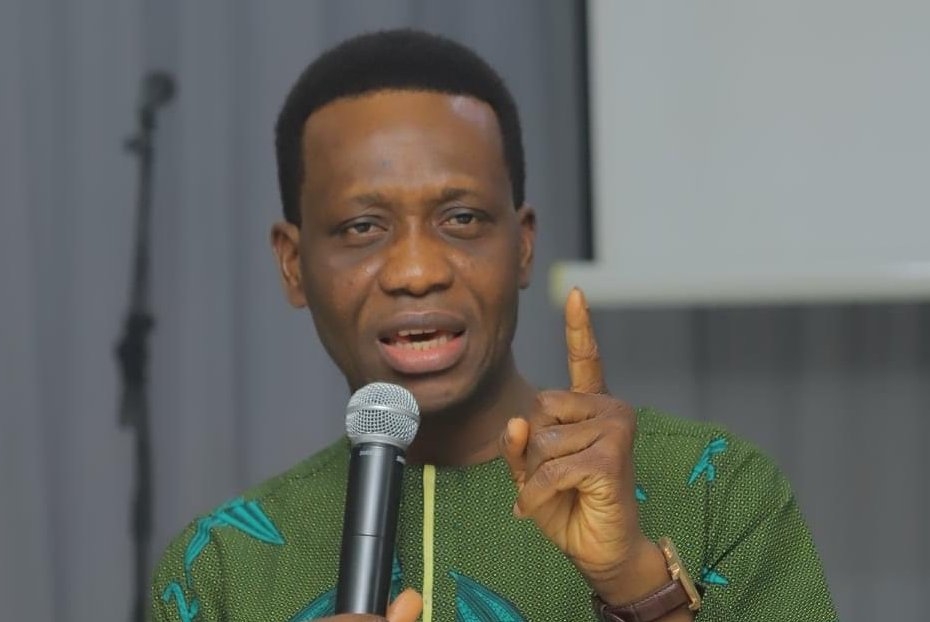 Leke Adeboye, son of Pastor Enoch Adeboye, the General Overseer of the Redeemed Christian Church of God (RCCG) has condemned those asking insensitive questions about the cause of his brother’s death, Pastor Dare.

TheNewsGuru had reported exclusively the tragic demise of Pastor Dare Adeboye, who retired to his bedroom, and died in his sleep on Wednesday in Eket, Akwa Ibom State, where he was based with his family.

Leke took to his Instastories to criticize those asking questions about how Pastor Dare died.He advised them instead to ask about how he lived.

“So my brother died and some people are asking me how he die. You should ask me how did he live and how should you live”? he said.

Meanwhile, well-meaning Nigerians including the President, Muhammadu Buhari; former Vice President Atiku Abubakar; ex-Senate President, Bukola Saraki; amongst others have condoled with  the 79-year-old general overseer and his wife over the irreparable loss of their son.

Uproar as Buhari's aide compares Nigeria to testicles of a ram, woman's breasts