by Kehinde Ajose
in News, World 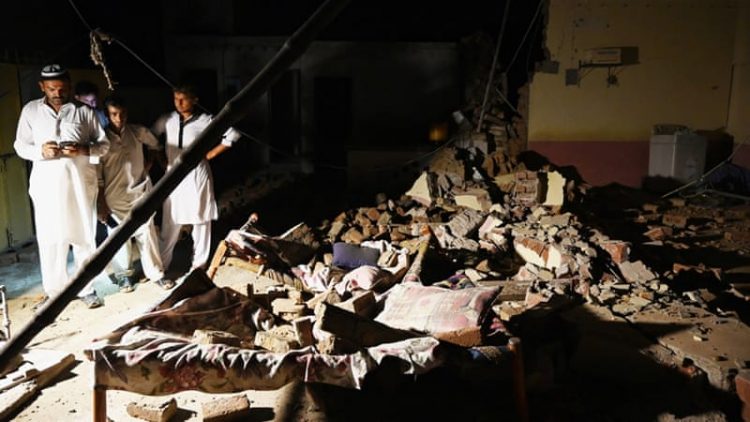 The number of people killed in an earthquake in north-eastern Pakistan has risen to 32, officials said on Wednesday, as rescuers scrambled to reach victims in heavy rain.

The strong earthquake hit parts of Pakistan, including parts of Kashmir under its control, on Tuesday afternoon, killing and wounding dozens and damaging houses, shops and roads.

At least, a dozen people died of their wounds overnight in the worse-hit district of Mirpur in Pakistani Kashmir, bringing the death toll to 30 in that region alone, local Police Chief, Sardar Gulfraz Khan, said.

At least two others, including a child, were killed in two different cities in the eastern province of Punjab, local rescue official, Jam Sajjad, said.

JUST IN: Passenger plane with 107 aboard crashes in residential area

JUST IN: Woman cuts off penis of man she accused of rape

More than 450 injured people are being treated at hospitals in Mirpur, Saeedur Rehman, a rescue official in the district said.

Nearly 150 of them are in critical condition, he added, fearing the death toll could increase.

Another two dozen people were wounded in the Pakistani city of Jehlum, where the epicentre was, Sajjad said.

Pakistan’s meteorological department put the magnitude of the quake at 5.8, while the U.S. Geological Survey said it was 5.2.

Pakistan began rescue efforts and mobilised the aviation and engineering wings of the military on Tuesday but their operations were being hampered by heavy rain on Wednesday, Police Officer Khan said.

“We believe some people may still be trapped but we can’t reach them because roads are damaged and rain is heavy,’’ Rehman said.

The metrological department in Islamabad had predicted torrential rains in the region for the next four days. 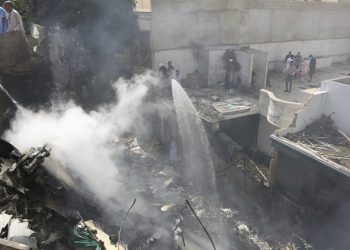 JUST IN: Passenger plane with 107 aboard crashes in residential area 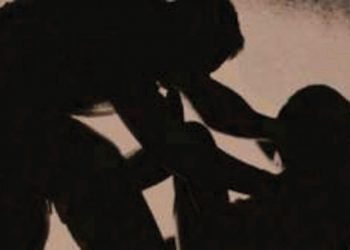 JUST IN: Woman cuts off penis of man she accused of rape