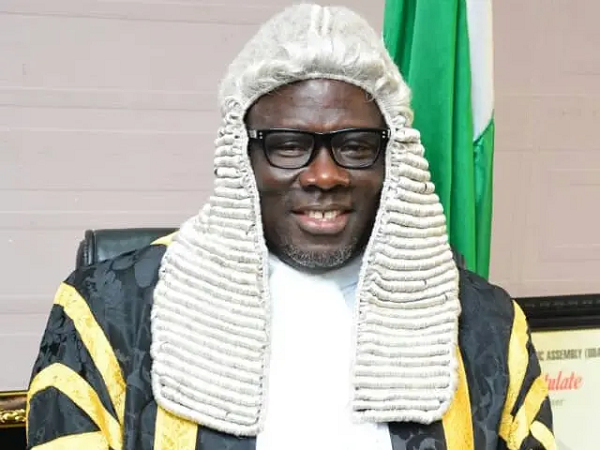 The Appeal Court judgment affirming Sheriff Oborevwori as PDP candidate that made Deltans to jubilate has been truncated as David Edevbie Campaign Organisation on Wednesday in Asaba broke its silence on the judgment of the Court of Appeal and vowed to continue at the Supreme court.

At an enlarged meeting of the organisation and various focus and volunteer groups including the Delta Unity Group and Edevbie Movement’23 which had various PDP stalwarts and supporters from the 25 Local Government Areas of the state in attendance, the organisation assured its supporters that it would be heading to the Supreme Court and was confident to get justice.

Calling the meeting to order, Dr Karo Ilolo, former Delta State Commissioner for Urban Renewal, said the meeting was to reassure Deltans that hope was not lost in their dream for a modernised and more prosperous state under the leadership of David Edevbie.

Also addressing the crowd, the Director-General of the organisation, Chief Clement Ofuani, appealed to Edevbie supporters across the state to remain calm and positive, stressing that the organisation was already on its way to the Supreme Court.

“Olorogun David Edevbie’s competence and capacity is widely known by Deltans and they have been looking forward to the period for him to set the state on high developments grounds. It is not about him, it is about the good of the people and the movement is more than a revolution.”

He said no matter the ill-treatment Edevbie and his supporters were receiving from the State PDP, they still remain PDP members.

“Even though they are treating us like outsiders we will reclaim all our supporters through meetings like this. The intention at the PDP Governorship Primary was to make Edevbie come 3rd or 4th position but, as God would have it, with our supporters’ firm stand, we conquered their plan.”

Also speaking, Hon. Godwin Tuoyo told the supporters to consider the judgment of the Court of Appeal as a minor scratch.

“Our legal team would be directed to approach the Supreme Court against the judgment and we will surely pursue the matter to victory. We trust God and believe that victory will be ours eventually, for no matter how fast falsehood and injustice appear to travel, truth and justice will ultimately overtake both in the fullness of time,” Tuoyo assured