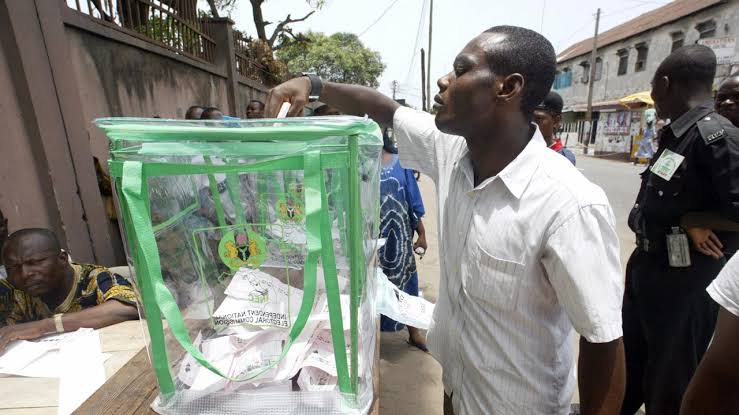 The Delta State Independent Electoral Commission (DSIEC) has confirmed the clearance of 11 political parties for the March 6, 2021 local government councils poll in the state.

On the commission’s preparedness for the election, Orugboh said all arrangements and logistic have been put in place to ensure a peaceful free, fair and credible election.

“I can tell you that here in DSEIC, we are fully prepared for the March 6 local government election.

“All logistics, manpower requirements have been put in place to ensure the success of the election.

According to him, the commission recently complete intensive training for permanent and ad-hoc staff to build their capacities ahead of the election.

He said that the commission has deployed Chief Electoral Officers (CEOs) across the 24 LGAs of the state to ensure proper coordination of the election at the grassroot.

On security arrangement, Orugboh disclosed that the commission was working in consonace with the police and Nigeria Security and Civil Defence Corps (NSCDC) to ensure the security of lives and property during and after the election.

“In the course of this coming election, we have met with the commissioner of police in the state as well as the state commandant of NSCDC.

“The challenge of security is a task that needs collaboration of all stakeholders, so we are working together with the security agencies in the state.

“I can tell you that everybody and organisations involved in this election are fully prepared. The security agencies have assured us of their preparedness for the task ahead,” he said.

Meanwhile, the Police Command in Delta has assured residents of adequate security during and after the forthcoming local government election in the state.

The Commissioner of Police, Muhammed Ali, gave the assurance on Tuesday in a statement made available to newsmen in Warri.

Ali said that the command would deploy adequate personnel to all the polling units.

“We will deploy officers to all the polling units and also some speculated hot spots to maintain peace and calm all through the electioneering process.

“The command remains resolute to ensuring the sanctity of the electoral process.

“As such, the public, all electoral materials and officials engaged in this election are secure,” he said.

The commissioner of police appealed to candidates in the election to caution their supporters and foot soldiers to restrain from thuggery during and after the election.

Ali also said that no police aide or security agent would be allowed to escort their principal to polling units or on any movement during election.

“Any security aide violating this directive will be arrested and made to face the full wrath of the law.

“Police personnel deployed for the elections will be professional in carrying out their designated duties,” he said. 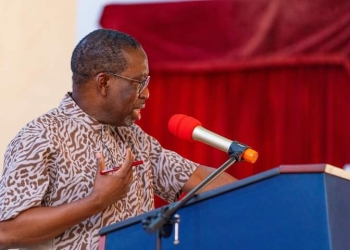 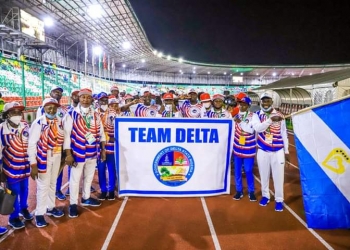 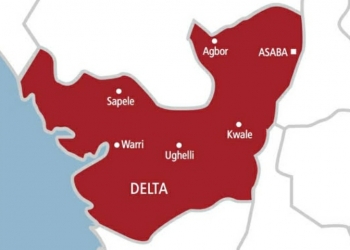 God does not need help, stop insulting him– 2face