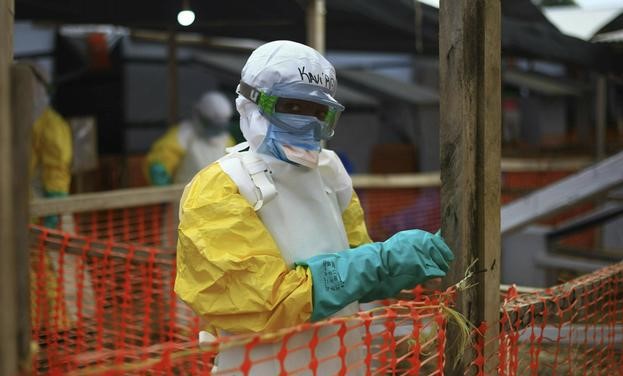 Uganda health ministry on Tuesday announced that the deadly Ebola virus has broken out in the central part of the country.

According to local authorities, a person was admitted at Mubende regional referral hospital on Sept. 15 after presenting Ebola symptoms and died on Sept. 19.

The authorities said six other deaths are being investigated after local communities reported people dying after strange illnesses.

In August, Uganda intensified surveillance on its western border after the World Health Organization (WHO) announced an Ebola case in the neighboring Democratic Republic of Congo (DRC).

The ministry however added that the risk of disease spread was high in 21 bordering districts.

Uganda has had over five Ebola outbreaks in the last two decades, mostly along its western regions close to the DRC, according to the ministry of health.

Ebola virus is highly contagious and causes various symptoms including fever, vomiting, diarrhea, generalized pain or malaise, and in many cases internal and external bleeding.

According to the WHO, the fatality rate for those who contract Ebola ranges from 50 per cent to 89 per cent, depending on the viral sub-type.

Newsmenreports that in August, Uganda intensified surveillance on its western border following a reported Ebola case in the neighbouring eastern Democratic Republic of Congo (DRC).

The government also intensified risk communication in the border districts.

Allan Muruta, the commissioner in charge of epidemics at the ministry, told local media that the risk of disease spread was high in 21 bordering districts.