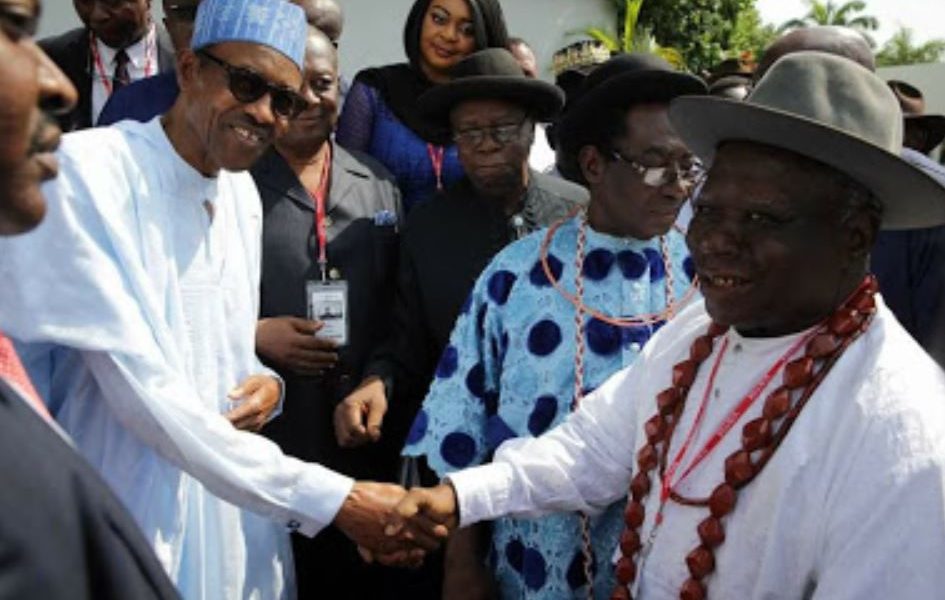 134
SHARES
3.4k
VIEWS
Share on WhatsAppShare on FacebookShare on TwitterShare on LinkedInShare on TelegramSend as Email

Elder statesman, Chief Edwin Clark on Wednesday said while popular Kaduna based Islamic cleric, Sheikh Gumi’s recent peace meeting efforts with some bandits in Zamfara forests is commendable, however his (Gumi’s) statement comparing them (bandits) with the Niger Delta agitators is inhumane and condemnable.

Clark said this in a virtual press briefing attended by TheNewsGuru.com, TNG on Wednesday.

The nonagenarian while explaining reasons for the agitation by the Niger Delta militants and the subsequent amnesty granted by late President Umaru Musa Yar’Adua in 2009 said:

“The case of the Niger Delta agitators, is quite different from the case of these murderous, blood thirsty villains, who have taken up arms against the state, using different names, whether as Boko Haram, bandits, killer herdsmen, kidnappers, etc. What is it they are demanding? Initially we were told that as Boko Haram, they were against western education, they started killing, maiming, and destroying properties. Then they changed and we were told that some of them have changed to answer bandits, and all sorts of names. We are even told by the Government, including Mr. President himself, that they are not Nigerians.

On the other hand, it was the dehumanization,environmental pollution, destruction of natural source of income generation, which include fishing, farming, timber work etc., exclusion from job which under natural circumstances they are qualified for, but the same Oil Companies will rather go hinterland to recruit people that are not qualified, to do jobs such as diving, underwater welding, and boat driving. Instead of employing the community people who are naturally savvy in these fields/areas.

Therefore, the grievances of these Niger Delta youths was and still is, against the government, as against the exploiting Oil Companies which have remained adamant by refusing to develop their areas of operation, but have continued to fly their people from Lagos to perform their job at the rigs in the creek, and flown back to Lagos at the end of each working day. These companies have not deemed it fit to put up buildings and offices to accommodate and quarter their workers. In rare cases when it is necessitated, these oil companies will rather use houseboat which they hire at very high cost, and which they will dismantle at the end of the operation, and then move to another location at the end of their exploration”.

On how the Minister of Information and Culture, Alhaji Lai Mohammed and the two presidential spokesmen; Femi Adesina and Garba Shehu are detractors to the president whom he referred as a ‘first-class gentleman’, the outspoken South South leader said:

“Infact, the greatest enemy or detractors of the Buhari Government, who I regarded as first-class gentleman, is this propagandists Lai Mohammed, who is presently serving as Minister of Information,a job some of us had done earlier, Femi Adesina, who behaved as a gentle man when he was Managing Director and Editor in Chief of the Sun Newspaper, who gave me an Award on behalf of the Sun Newspaper, but who now today regard me as very unpatriotic and anti-Buhari; a man who does not think that well-meaning Nigerians who have attained certain ages do not deserve Presidential Congratulatory Message, and the devilish, tribalistic and most dangerous propagandist, Garba Shehu. I can understand why the First Lady demanded for his sack because he is one of those who is misleading her husband.” 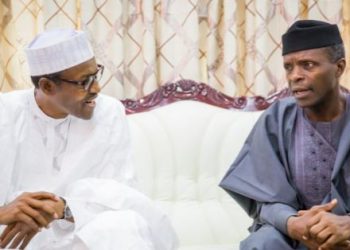