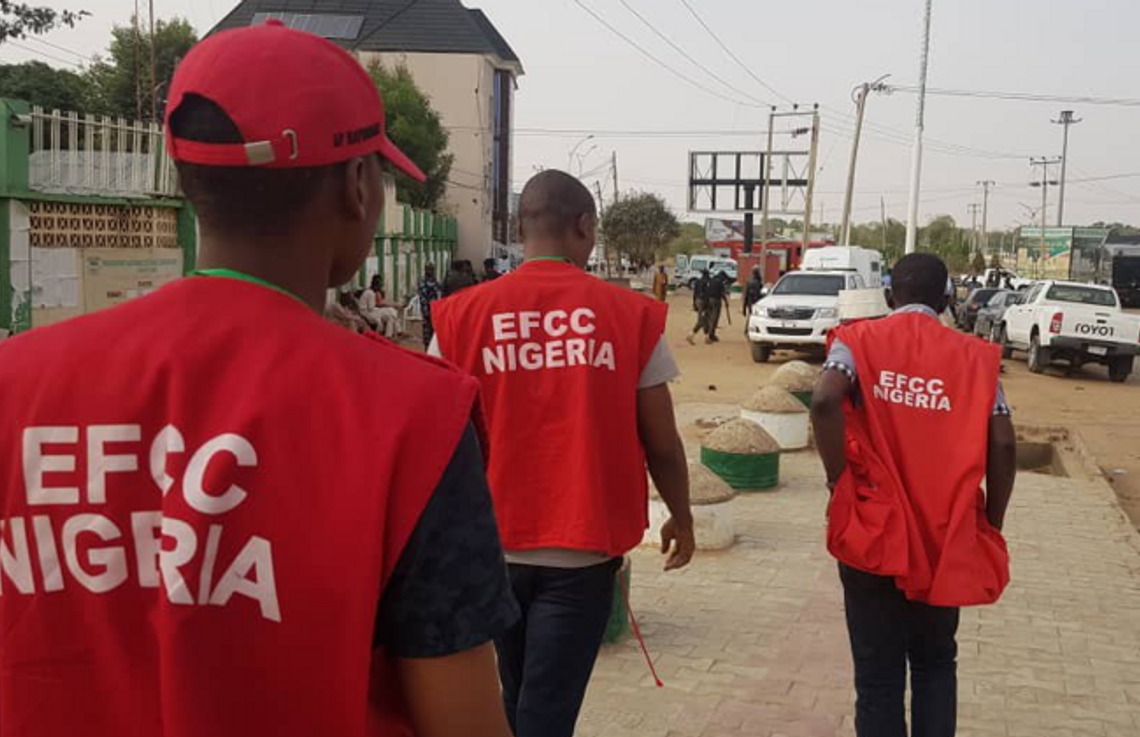 The Economic and Financial Crimes Commission (EFCC) on Friday withdrew its suit seeking the forfeiture of the N20billion bailout funds granted to the Kogi State Government by a new generation bank.

The money was meant for the payment of Kogi State workers but was alleged to have been instead domiciled in an interest-yielding account with the bank.

Pinheiro listed six grounds upon which the judge granted the prayer, adding that “the EFCC is a responsible body”.

One of the grounds was that questions resulting in the commencement of the suit had been clarified and an intention had been shown to return the sum of N19,333,333,333.36 to the Central Bank of Nigeria(CBN).

Justice Ringim made the order of the interim forfeiture after taken arguments from the EFCC’s counsel, Abbas Muhammed.

The judge ruled that the order was pending the conclusion of an investigation or possible prosecution by the EFCC.

When the matter came up on September 28, 2021 before Justice Aneke, he adjourned to hear all applications relating to the loan.

At the resumption of proceedings Friday, Pinheiro presented the EFCC’s grounds for discontinuance as contained in an October 13, 2021 application.

The application titled ‘Notice of discontinuance’ stated that ‘the Applicant, the Economic and Financial Crime Commission has resolved to discontinue this matter in SUIT NO: FHC/L/CS/1086/2021 pending before this Honourable Court against the Respondent’s Account herein.”

Granting the EFCC’s application, Justice Aneke held: “I have listened to the submission of the learned Silk for the application, Mr Kemi Pinheiro SAN vis-a-vis perused the motion to withdraw. My humble opinion is that application is meritorious and ought to be granted

“Accordingly, the application is granted as prayed.”

He prayed the court that the interim forfeiture order earlier granted should be vacated for the purpose of clarity.

The judge noted that the EFCC was “very clear in their motion to withdraw which is clearly established in paragraph 6.”

WhatsApp rolls out end-to-end encrypted backups: What this means

How to make your phone easier to use with one hand