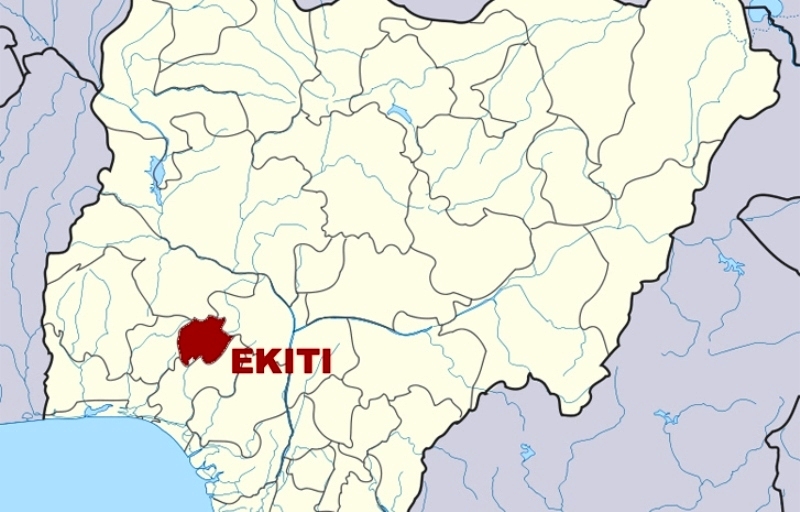 The 988,923 registered voters in Ekiti State across 16 local government areas are going to the poll to elect the governor and the deputy governor of the state today.

The election will hold in 2,445 Polling Units (PUs) in 177 Registration Areas, in three Senatorial Districts , six Federal Constituencies and 26 State Constituencies across the states.

A Total number of 16 candidates and parties are contesting the governorship election.

As at of June 13, a total of 749,065 Permanent Voter Cards (PVC) had been collected by registered voters in the State.

The Independent National Electoral Commission (INEC) says voting shall be by continuous accreditation and voting system.

The accreditation process shall comprise authentication and verification of voters, using the 3,346 Bimodal Accreditation System (BVAS) deployed by INEC.

The accreditation and voting are expected to commence at 8:30 a.m. and close at 2:30 p.m. provided that any voter already in the queue shall be allowed to vote.

After an election and completion of results management procedure at the polling unit, the Presiding Officers is expected to transmit a clear image of the result sheet (form EC8A) for purpose of collation.

The result will thereafter be transmitted to INEC Result Viewing portal (IREV).

It would also be delivered by hand the hard copy of the form EC8A and the BVAS to the Registration Area (RA) collation officer to ensure that the number of accredited voters contained in the machine is same thing in the form EC8A .

Others are Reuben Famuyibo of Accord (A), Ajagunigbale Olajide of African Action Congress (AAC), Oluwole Oluyede of the African Democratic Congress (ADC), Elebute-Halle Kemi of Action Democratic Party (ADP) and Benjamin Obidoyin of the All Progressives Grand Alliance (APGA).

INEC had assured Nigerians that people of Ekiti would determine their next governor, while security agencies also pledged to secure peaceful environment for the poll.