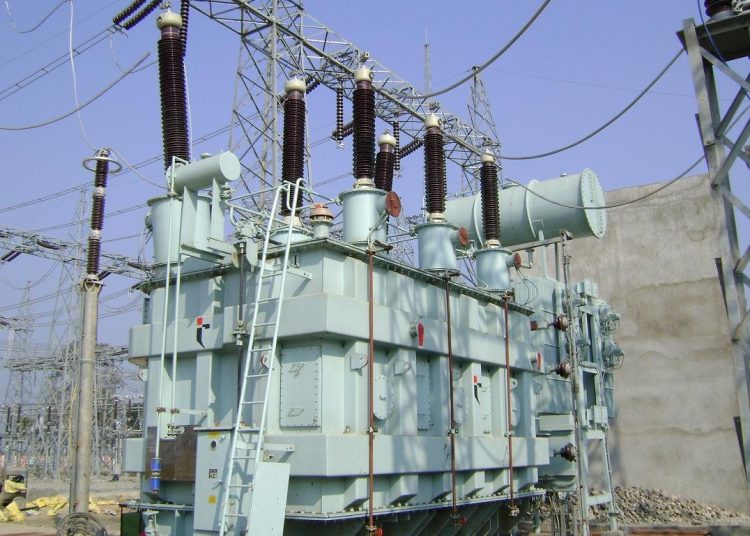 The Management of Eko Electricity Distribution Company Plc (EKEDC) has said that over 138 transformers worth N700 million had been acquired for replacement of faulty ones to boost supply during the festive period.

Mr Oladele Amoda, the EKEDC’s managing director made the disclosed during an inspection of newly acquired equipment at EKEDC Ijora main store in Lagos on Wednesday.

Amoda said that the company’s directors source for fund to acquire equipment that would improve the electricity supply within its network to teeming customers during the yuletide season.

According to him, the company is always thinking of how to satisfy its customers.

“The purchase of the new transformers is to ensure that our customers enjoy the yuletide season with quality supply.

“We have embarked on massive replacement of faulty transformers within the network, we expected customers to reciprocate this gesture by paying their bills.

“We also expect communities who will benefit from the transformers not to see them as public property but as their own so that they can help us safeguard the transformers against vandalism by unscrupulous elements,” Amoda said.

The EKEDC boss said that the company had lost over N1 billion to various forms of energy theft and equipment vandalism in the last three years.

He said that the issue of by-passing of meter by customers who wants to avoid payment was rampant within the network.

He said that EKEDC cannot continue to invest huge sums of money into network improvement and some people will be allowed to vandalize such equipment.

Amoda warned customers who are in the habit of by-passing meter or involved in any act of energy thefts to desist, adding that the company will not hesitate to prosecute and publish names of culprits in the dailies.

He advised customers with wrong connection leading to energy theft to report to the company before they are discovered and penalized.

According to him, “we have just signed a partnership agreement with a global brand, Huawei of China and Mojec International meter manufacturer and this, we believe, will impact our service”.

“We have commenced a bill reconciliation and verification exercise tagged “Eko Customer Account Reconciliation Exercise” this is a way of repackaging energy audit to give it a caring face,” he added.

Amoda urged customers who had paid for meter under the Credited Advance Payment for Metering Implementation (CAPMI) scheme and yet to be metered to bring their documents for immediate meter installation.

He said that gas had been a serious challenge to generating companies, adding that the EKEDC only received 200 megawatts from the national grid instead of 1,300 megawatts due to gas constraints.

He assured customers that issues associated with gas constraint would be address shortly, adding that government has tackled some of the bottle neck confronting the Transmission Company of Nigeria. 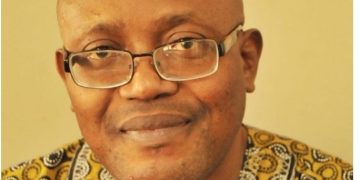 OVER the course of 400 years, 15 million men, women, and children were transported across the Atlantic as slaves, but...

The conversion of St Paul – By Stephen Ojapah

[Devotional] IN HIS PRESENCE: He loves you just the way you are